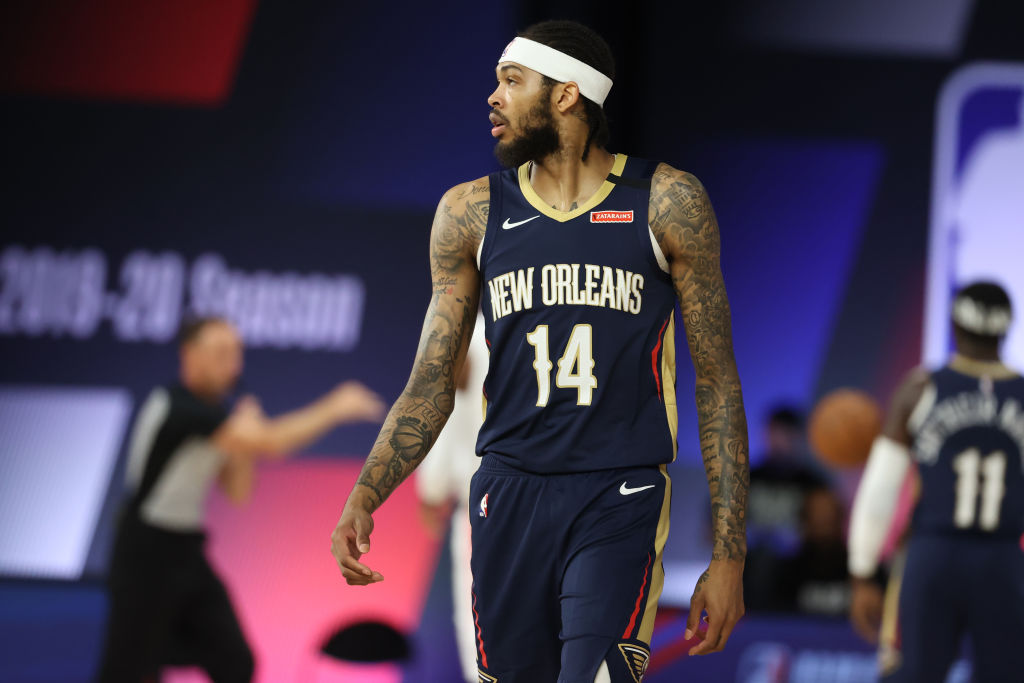 We’ve summarized what New Orleans Pelicans fans can expect from their squad in terms of salary cap space this offseason. Below you’ll find lists of the players expected back on the roster, the team’s potential free agents and a number of insights about questions the franchise will face before the 2021 campaign.

Cut and dry offseason for New Orleans. No options to worry about. No real decisions to be made on qualifying offers. Brandon Ingram will initially be made a restricted free agent, but should quickly sign a max contract. After that, it’s about retaining Derrick Favors or not and then filling out the rest of the roster to make a playoff push. (@KeithSmithNBA)