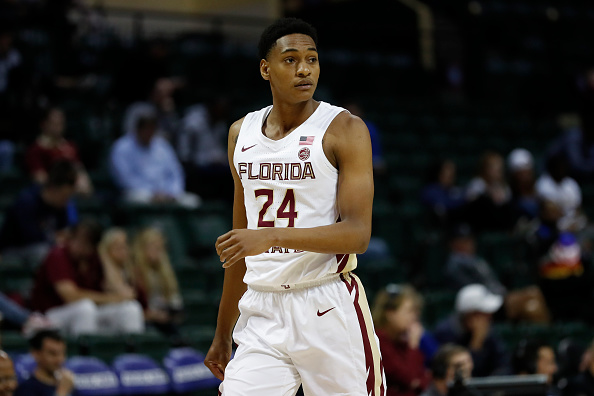 Anytime the New York Knicks aren’t competitive, it’s a disservice to the league. Still, the Knicks are doing their best to make sure they’re respectable again, even if they haven’t managed climbed from the NBA dungeon just yet.

New York is re-branding itself, hiring former agent Leon Rose as team president; the highly influential William Wesley as executive vice president and senior advisor; and tough-nosed Tom Thibodeau as head coach. Trying to become an attractive free agent destination again after multiple years of being spurned by marquee players, the next step for the Knicks after rebuilding the executive suite is handling business on the court.

The jury is still out on R.J. Barrett and Kevin Knox, the team’s two last lottery picks. However, with a top-10 pick in the 2020 NBA Draft and the strong play of Mitchell Robinson, New York has a legitimate chance of becoming one of the league’s up-and-coming teams.

New York needs help in a lot of different areas and, with their lottery pick, should be looking to take the best player available regardless of fit. More than likely, the Knicks will be able to find away to get said prospect on the court, regardless of if he plays that same position of Knox, Barrett or Robinson.

Yet, it can’t be understated how much the Knicks need a point guard of the future. While Frank Ntilikina is frankly underrated and Elfrid Payton is a solid young lead guard, neither are the explosive scorers that have become increasingly popular and beneficial to a team’s success.

It’s possible that New York finds that player with one of their last two picks, as this draft has plenty of quality point guards to choose from.