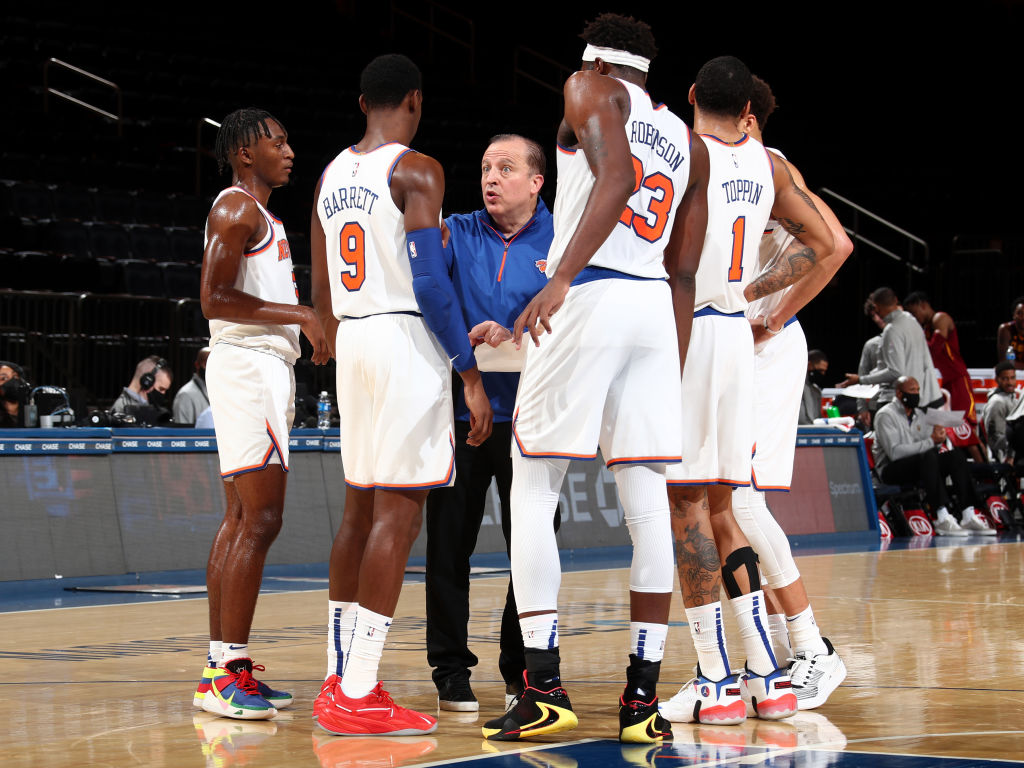 The New York Knicks have some serious young talent. It’s going to be a matter of putting those guys together in a way that makes sense and meshing before they will be a good team. There will be quite a few young guys who will have the opportunity to have breakout seasons in New York under new head coach Tom Thibodeau.

We broke down the Knicks’ depth chart for the 2020-21 season below. We’ve also previously published a summary of the Knicks’ offseason.