Newswire Notebook: Steph Curry Is Back and More 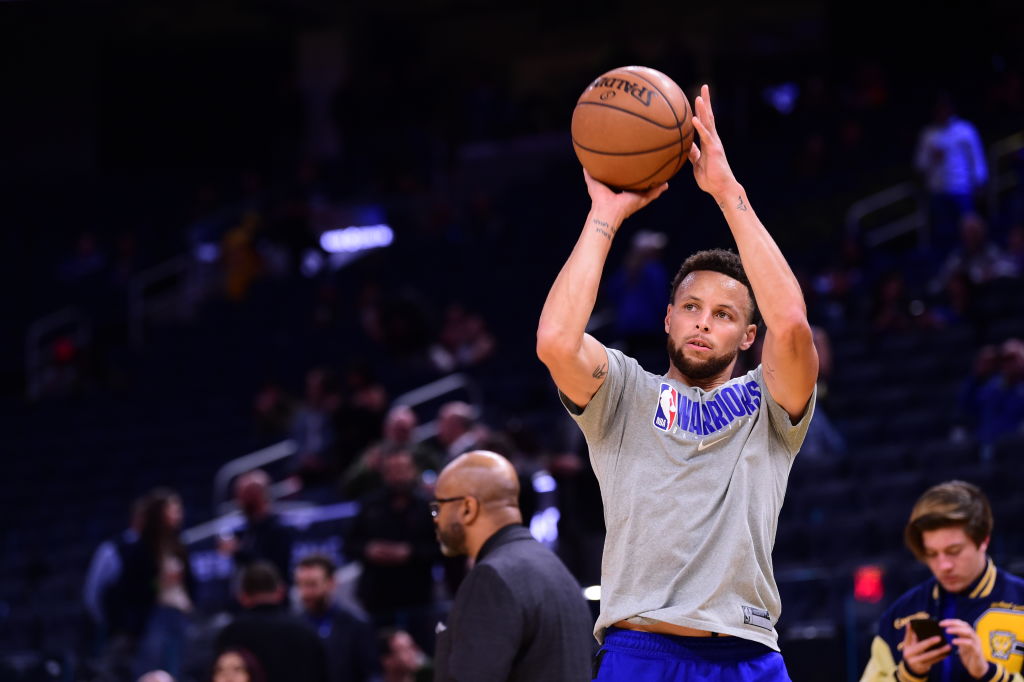 Each week here at SLAM we’re going to empty out the notebook and give you some facts and figures about each NBA team. These are meant to give you a one-stop shop for what’s been happening around the league and highlight a few things you may have missed! You can find the Eastern Conference notes here.