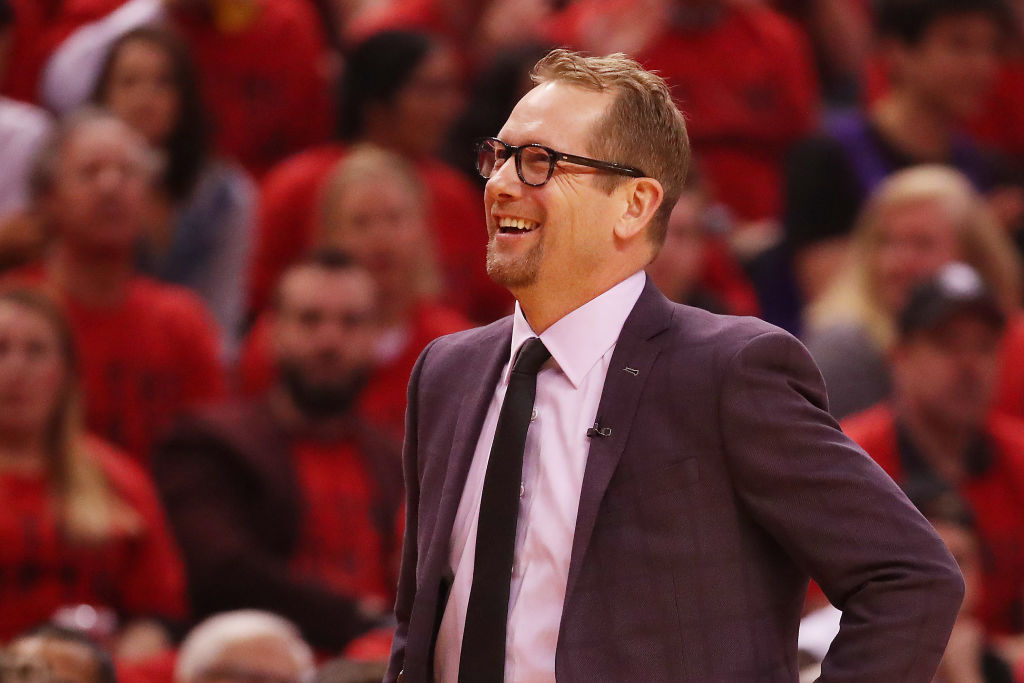 Nick Nurse, head coach of the Toronto Raptors, recently joined Adrian Wojnarowski on the Woj Pod. While many different things were discussed, what is perhaps the most interesting was the discussion about his coaching retreat with Phil Jackson, who won 11 championships as an NBA head coach.

Years ago when he was coaching at Grand View University, Nurse frequently studied Jackson’s coaching style and even ran the triangle offense. Fast-forward to 2018 and Nurse would get to take his appreciation and admiration for Jackson to the next level.

Alex McKechnie, who was Nurse’s vice president of player health and performance, worked with Jackson in Los Angeles and set up a meeting with the two of them. This came about on the very first day that Nurse was officially promoted to head coach of the Raptors.

Nurse really had no idea what to expect or how long their meeting would be, he just knew he would fly out to Montana and get the opportunity to chat with Jackson.

They would ultimately have three-day coaching retreat. Nurse and Jackson would spend time doing a variety of things including talking through coaching philosophy. Nurse goes further into this once in a lifetime trip in his brand new book, Rapture.

As we all know, Nick Nurse would go on to take the Raptors to their first ever NBA championship in his first season as a head coach less than a year after this retreat. It goes to show that the trip to see Phil Jackson got him off on the right foot and set him up for success.