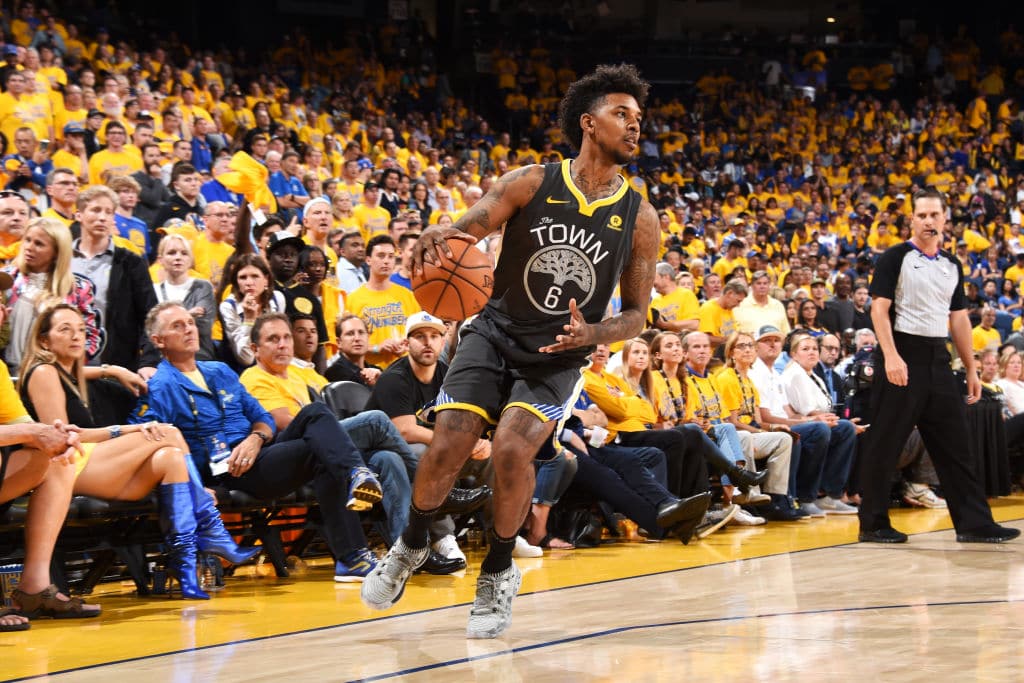 Nick Young says he joined the Golden State Warriors last season because he “needed to win.”

Having won his first NBA title, Swaggy P now couldn’t care less what any critic has to say.

🏆 @NickSwagyPYoung on haters thinking he’s lazy, or that he didn’t earn his ring with the Warriors: https://t.co/ePx179KC9H pic.twitter.com/Y5SU9RNENu

Young, 33, has yet to find a home as a free agent this summer.

“I just needed to win. I had been on a lot of losing teams. Always rebuilding,” says Young. “I feel I needed to experience [winning] and be around guys who are just really good teammates like Draymond [Green], even though he’s crazy.”

His shooting ability and athleticism should have earned him more individual accolades and respect from fans, but “things happen.” Any hater on social media taking shots, especially at his reserve role with the Warriors that saw Young coming off the bench and average some of the lowest numbers of his career, can politely fall back.

“I won a championship. I’m over it,” he says. “The Warriors had to see something in me for them wanting me to come there and be part of something special. Hopefully they saw that, and if not, I’m still a champion.”