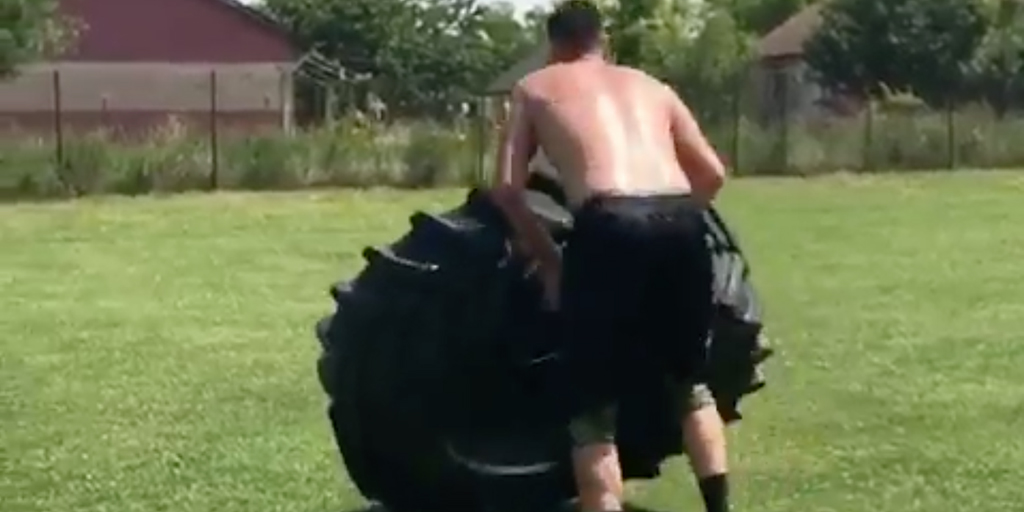 It was a breakout year for big man Nikola Jokic, who averaged 16.7 points, 9.8 rebounds, and 4.9 assists in 27.9 minutes per game. Denver’s developing star also notched six triple-doubles during the 2016-17 season.

But at just 22, The Joker knows there is room for improvement; and with the Finals still ongoing, he has already begun to put in work for 2017-18. Peep this vid of him flipping tires in his hometown of Sombor:

This is how Nikola Jokić is getting ready for the next NBA season in his hometown of Sombor! pic.twitter.com/44z8xDLyXZ

We see you, Nikola! 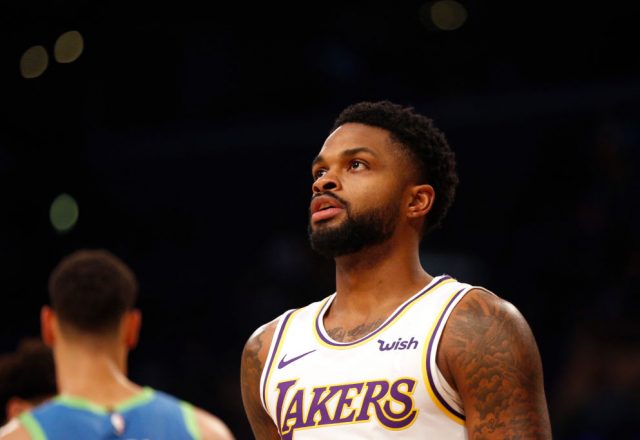 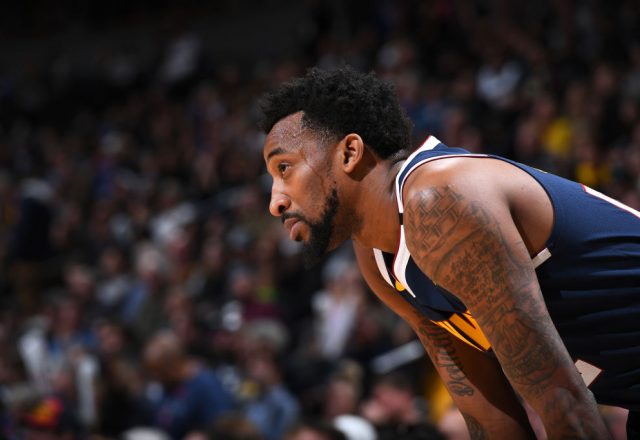