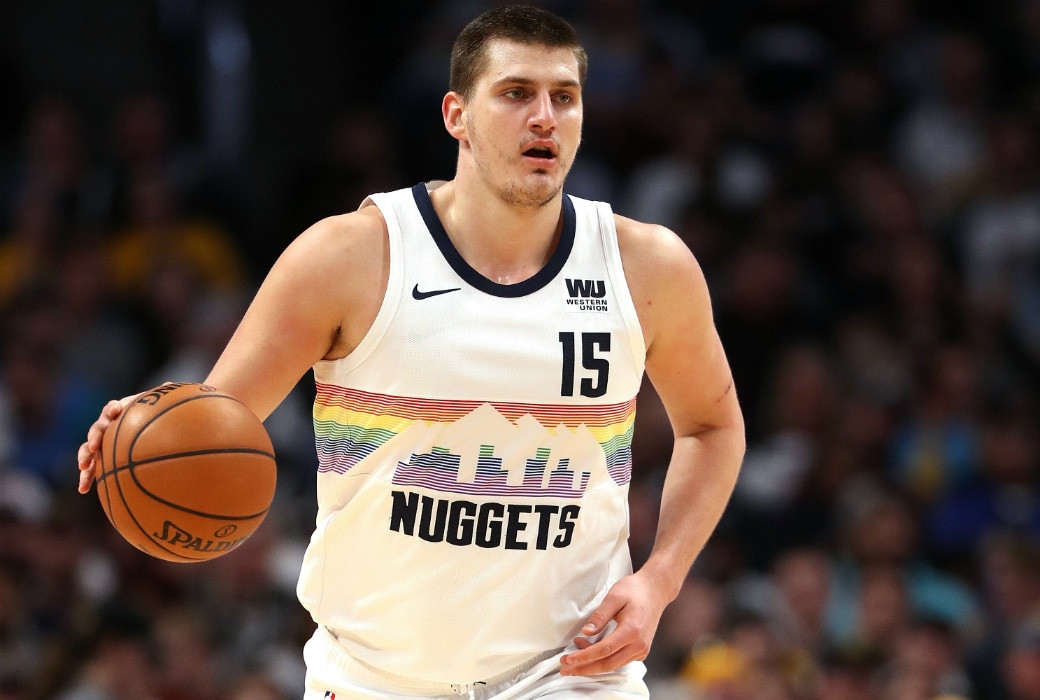 The NBA announced that Nuggets center Nikola Jokic has been suspended one game for leaving the bench during an on-court altercation on Wednesday against the Utah Jazz.

The 23-year-old big man will sit out without pay in Denver’s game against the Suns on Friday.

The NBA has suspended Nikola Jokic one game for leaving the bench during an altercation against the Jazz.

Jokic is in the process of a career year, averaging 19.8 points, 10.3 rebounds and 7.7 assists per game for a Nuggets team currently No. 2 in the Western Conference.