Nikola Jokic on Team USA: ‘They Can Get Beat’ 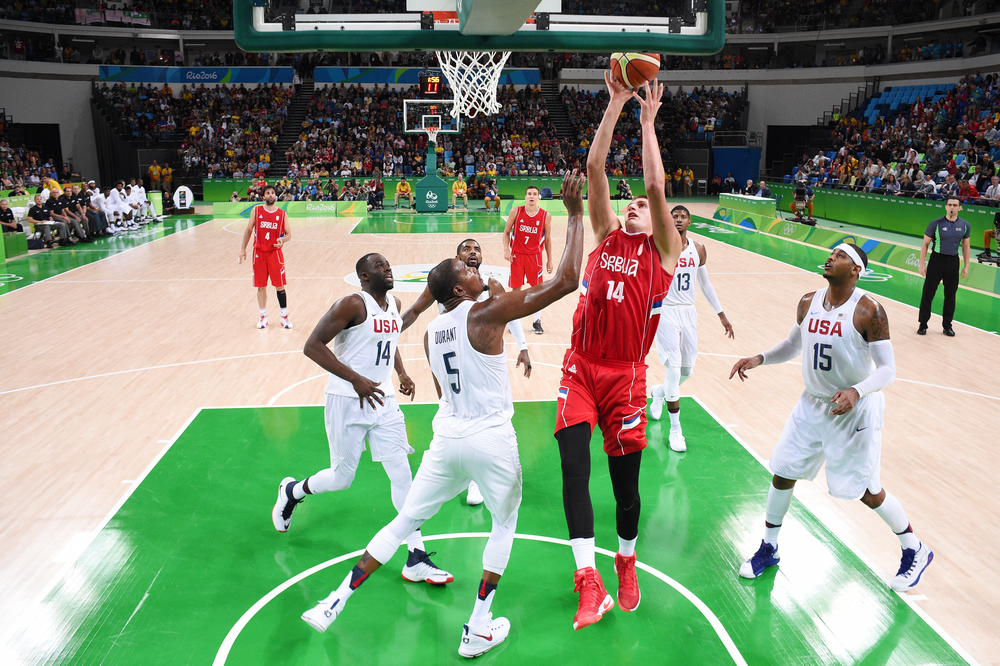 Team USA remains undefeated at the Rio Olympics, but they’ve had to sweat out their last three victories and opponents are gaining confidence against the Americans.

Klay Thompson led the way with 30 points Sunday in a 100-97 win against France.

“They are just players,” said Serbian center Nikola Jokic, the promising Denver Nugget who bludgeoned the U.S. for a game-high 25 points in a 94-91 loss. “If you think about who they are, you are not going to be good at this. Maybe Australia showed us they can get beat. They can get beat.”

Even without LeBron James, Stephen Curry, Russell Westbrook, James Harden or Chris Paul, the talent on Team USA is overwhelming in comparison to the other teams in this tournament. The performances have been extremely underwhelming, though, exposing the vulnerabilities and deficiencies without those aforementioned stars.

“We got to expect this,” said DeMarcus Cousins. “Every time we step on the floor, guys are going to give us their best effort, everybody wants to beat Team USA. We know that coming in, but at the same time, we can’t crumble the way we’ve done the past two games. Right now, we’re hurting ourselves. Not taking away credit of how Serbia played, because they played amazing tonight. But we’ve got to be a lot stronger mentally.” 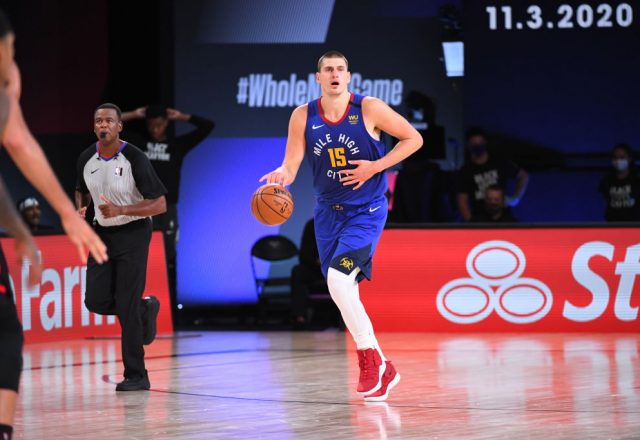