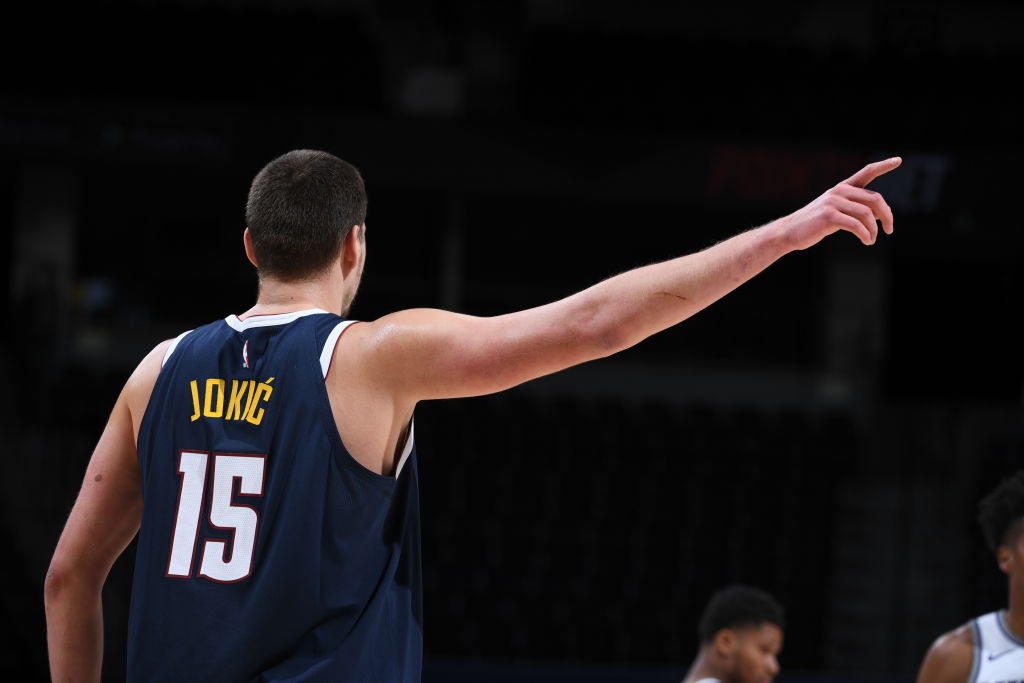 Following the Nuggets’ win over the Oklahoma City Thunder on Jan. 19, Morris relayed to reporters a recent conversation he had with Jokic while lifting weights.

“Like I told him two [or] three games ago… ‘Everybody talking about the Durants and LeBrons, [the] Giannises. We’re playing with a Hall of Famer right here.'”

Jokic, who’s averaging 25.1 points, 11.4 rebounds, 10.0 assists and 1.9 steals per game this season, has certainly started off his 2020-21 campaign with a bang. A man on a mission, the Joker’s play is already worthy of MVP consideration because of his dynamic box score impact, the efficiency with which he’s scoring, and his status as Denver’s go-to player.

However, his statistical output and accolades are only part of the tale when assessing Jokic’s potential to reach the Hall of Fame.

His status as one of the most talented and successful European players, the unique skillset that he displays at 6’11”, and his dominant postseason performances also help Jokic’s case.

Considering that a player can’t be inducted into the Naismith Memorial Basketball Hall of Fame until three seasons after their retirement, fans will have to wait quite a few years to find out the fate of the 25-year-old Jokic. That said, he’s so talented that within the next two to three seasons, Jokic could make his Hall of Fame case a matter of ‘when’ rather than ‘if.’