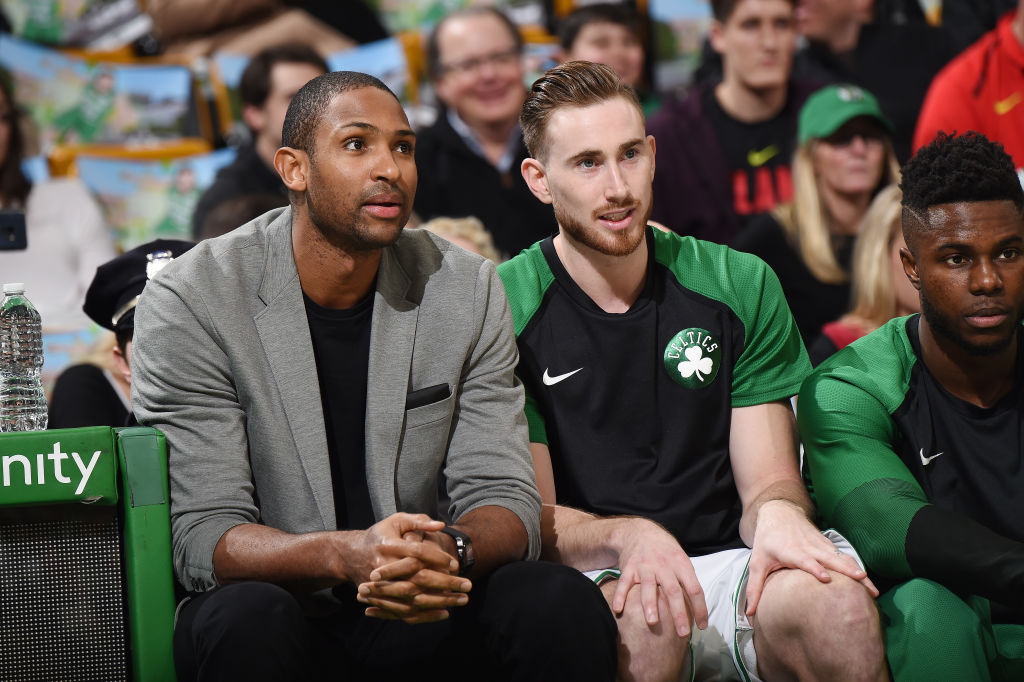 Last offseason, Al Horford played his cards right and earned a four-year, $109M contract with the Philadelphia 76ers. This came right after he turned down a player option he had with the Boston Celtics worth over $30M.

His former teammate Gordon Hayward is now in a similar situation with a player option for the 2020-21 season worth over $34M.

While Hayward is apparently still undecided as to what he will do, he could potentially go down the same path Horford did, turning down a lofty sum in one season in order to secure a longer contract.

Bobby Marks of ESPN recently suggested on The Lowe Post podcast that Hayward and his agent could indeed be gauging the market and following the Horford playbook. Host Zach Lowe similarly mentioned that it’s no guarantee he returns on the deal.

If Hayward were to decline his player option, it’s still unclear what his market would be in free agency. With uncertainty on the cap figures for next season and few teams with cap space, it could be in his best interest to secure the $34 million and test the free agency waters next offseason.