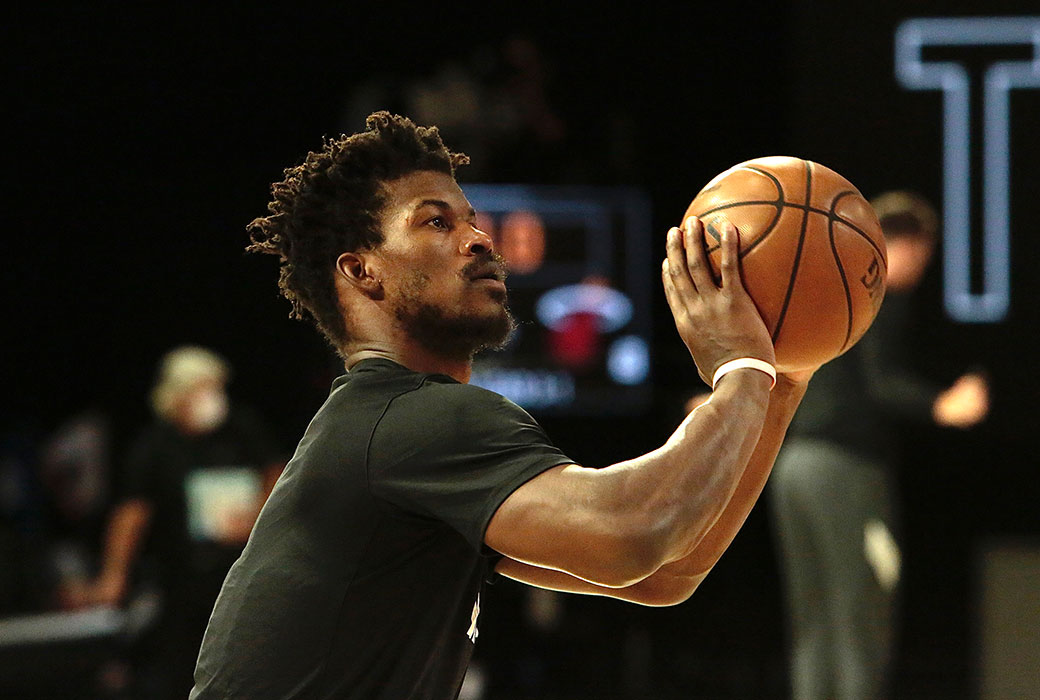 The Miami Heat might be the lower seed in the Eastern Conference finals, but Jimmy Butler doesn’t consider his team to be underdogs against the Boston Celtics.

Bulter said the Heat are confident that they can win any series, regardless of who their opponent may be.

“I think that we’re a really good team. We play together. Everybody knows their role,” Butler said. “We just compete. We’re just competitors. So we’re not embracing ‘underdogs.’ I think we’re supposed to be here.”

The Heat will face off against the Celtics in Game 1 of the Eastern Conference finals on Tuesday.