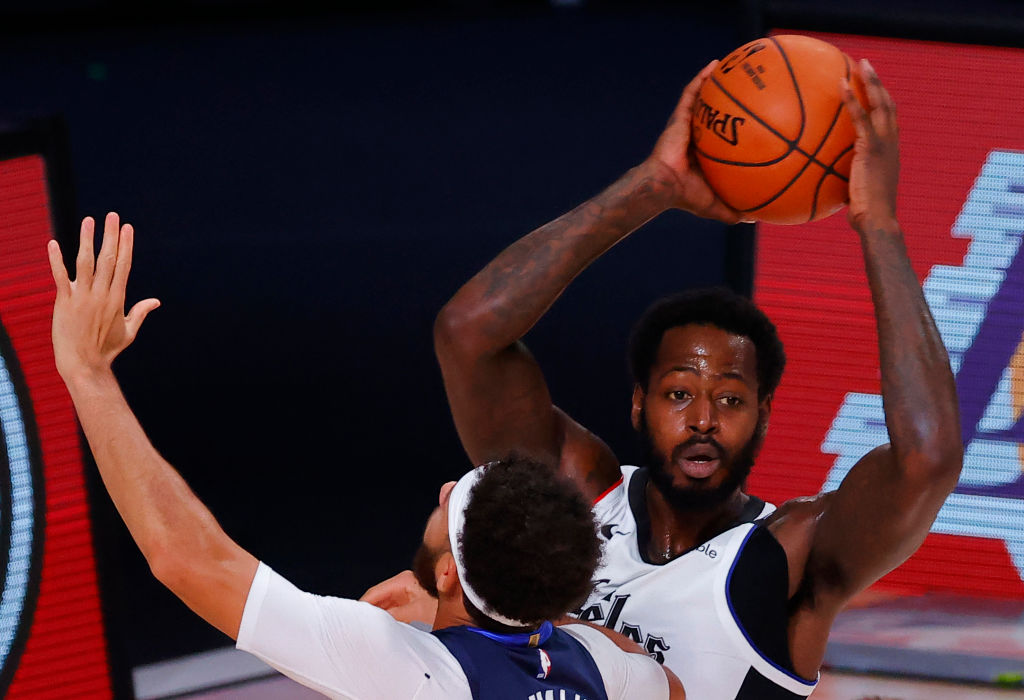 The Denver Nuggets have agreed to a two-year, $15 million deal with free agent forward JaMychal Green, Shams Charania of The Athletic reports. Green declined to exercise his player option with the Los Angeles Clippers this year.

The Green signing helps Denver fortify their rotation in the wake of Jerami Grant’s departure to Detroit.

Green won’t be a one-to-one replacement for Grant but he’s a versatile, experienced forward that can slot into Denver’s rotation without limiting the development of Michael Porter Jr.

Green averaged 6.8 points and 6.2 rebounds per game for the Clippers last season. He had inked a two-year, $9.8 million deal last summer.