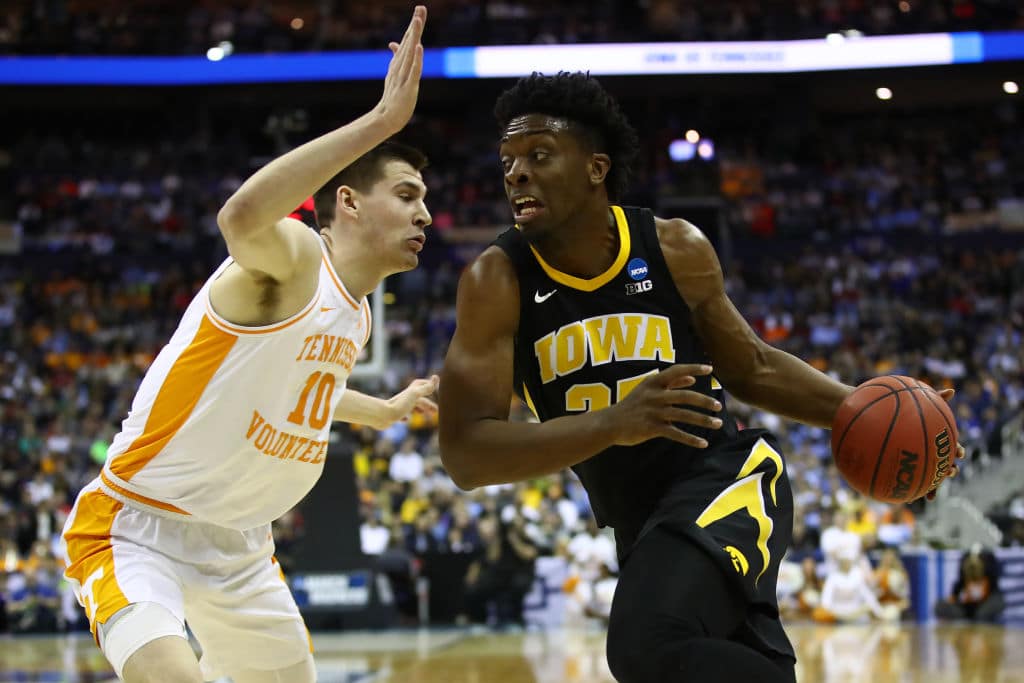 Cook will occupy one of two available two-way slots for the Nuggets, the other remaining open for Bol Bol or even recent training camp deal signee P.J. Dozier. Since Denver is one of two teams without a G League affiliate, he’ll suit up for another G League squad, affiliated with another NBA franchise.

Cook averaged 14.5 points and 7.6 rebounds per game during his junior season in the NCAA and will look to establish himself as a potential rotation piece for the Nuggets down the line.

Although Denver’s deep forward rotation may be a tough one to crack, the franchise has had success leveraging their two-way spots into key role players. Both Torrey Craig and Monte Morris are former two-way players. 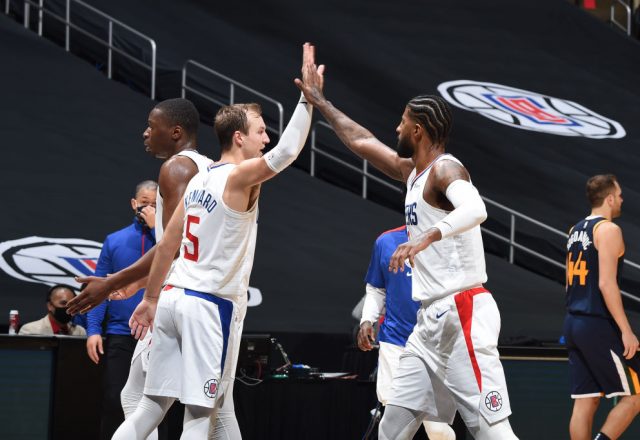