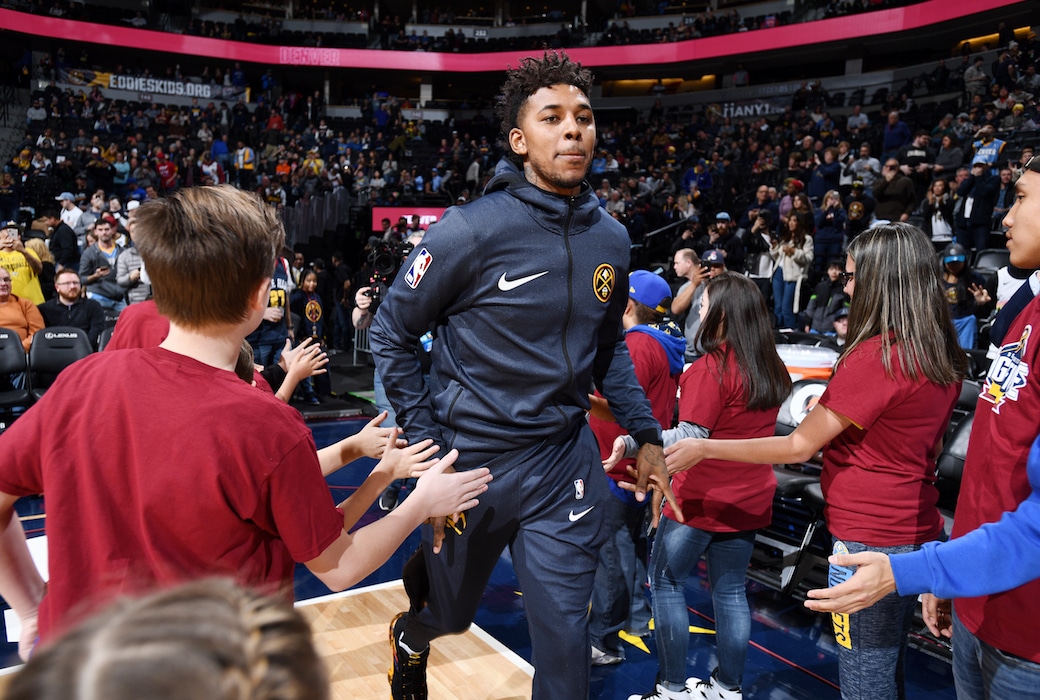 Young’s time in the Mile High City only lasted four games after signing with the Nuggets earlier this month. He averaged 2.3 points and shot 33.3 percent from the field.