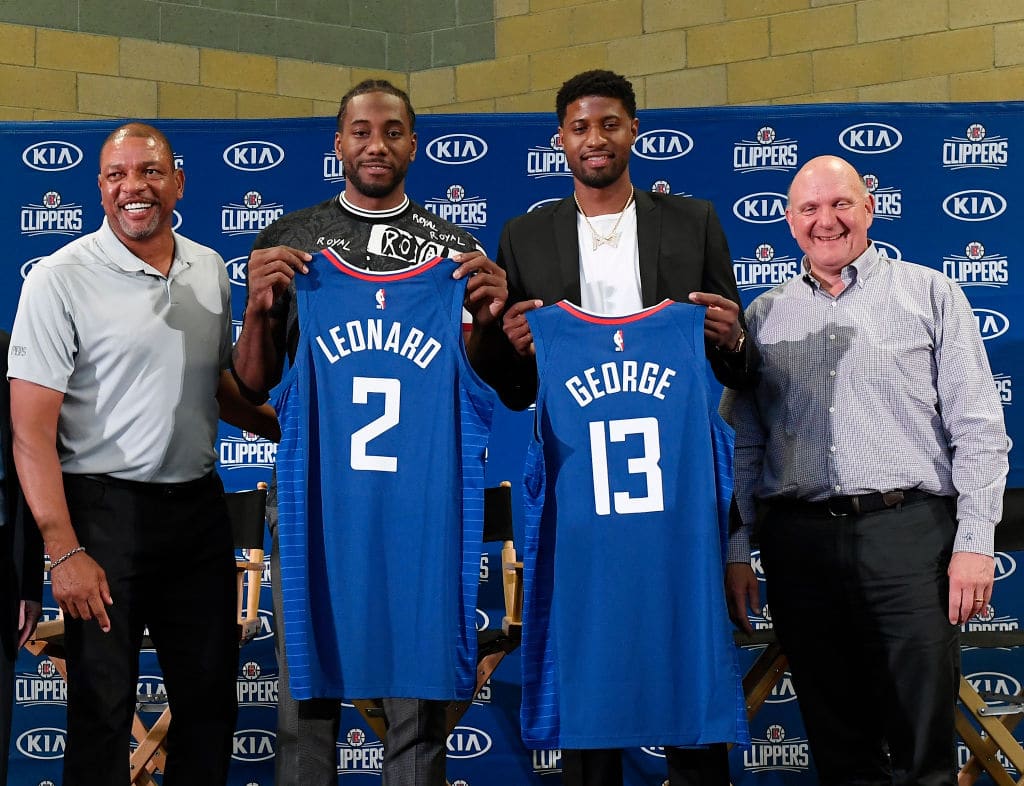 Although it hasn’t been formally announced, Shams Charania of The Athletic reports that opening day of the 2019-20 NBA schedule is expected to be October 22.

Per Charania, this year’s opening day NBA matchups will include two games, one between the defending champion Toronto Raptors and New Orleans Pelicans, the other between the Los Angeles Lakers and Los Angeles Clippers.

The slightly later opening day pushes the start date closer to where it has existed historically, in late-October and early-November. Kevin O’Connor of The Ringer tweets that another factor in the delay is this year’s FIBA World Cup, which runs from August 31 to September 15.

With no direct correlation between the schedule reveal and the ultimate opening day, it’s hard to pinpoint when to expect the official schedule but it’s safe to assume that there’s a good chance we’ll have it by this time next week. (See! It’s Aug. 12).

At this stage in the process, franchises have been given a draft of the 2019-20 NBA schedule and have a window of time to request minor alterations.

A number of marquee matchups have already come to light ahead of the official schedule, including the Christmas Day slate. Our own Chris Crouse broke down those matchups in our Christmas Day 2019 NBA schedule preview but here are the specs.

*It hasn’t been revealed which of these teams will be the home team.

Other notable 2019-20 NBA matchups have been unearthed including a series of revenge games that Shams Charania of The Athletic reported earlier this week.