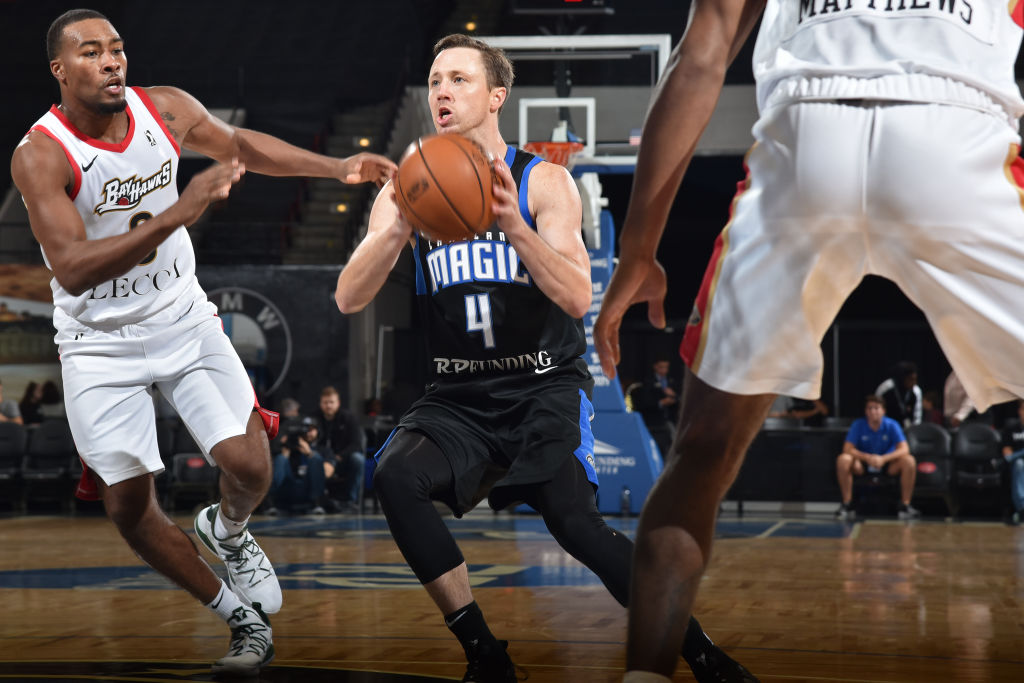 The Orlando Magic have released Josh Magette from his 10-day contract, the team has revealed. Magette will immediately become a free agent as opposed to going through the waiver process.

Up until last week, Magette had been on a two-way contract with the franchise and split time between Orlando and Lakeland. His contract was converted to a 10-day pact three days ago.

The 30-year-old saw action in eight big league games with the franchise this season. In 14 games with Orlando’s G League affiliate, Magette has averaged 19.0 points and 9.5 assists per game.