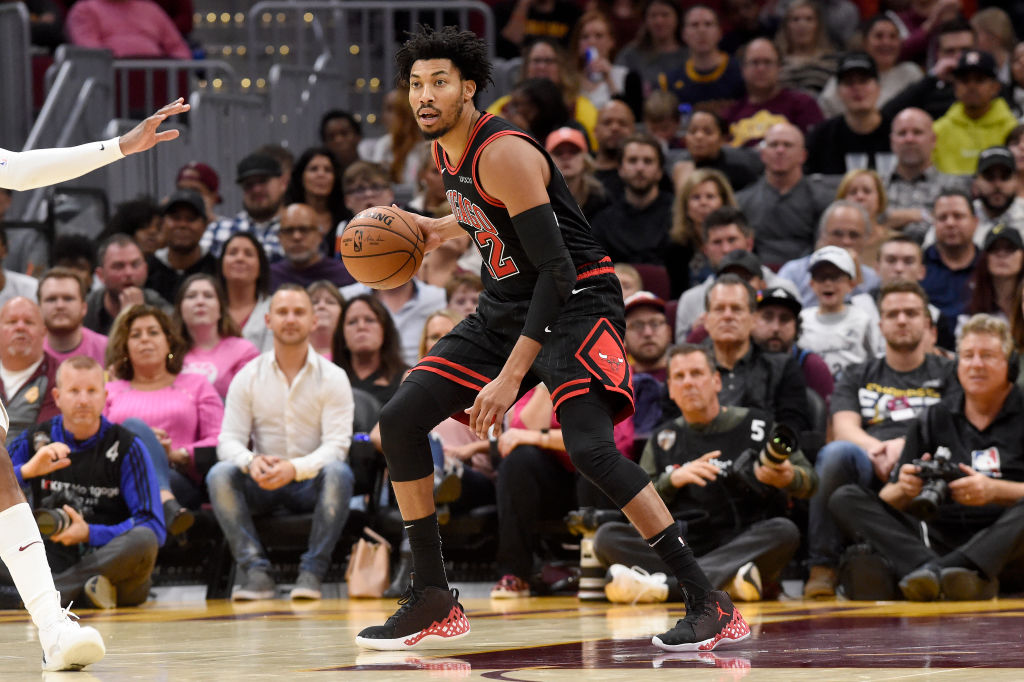 The Chicago Bulls have been without Otto Porter for five games as he recovers from a left foot sprain. Now the team says that the forward will continue to miss time as a second MRI has revealed bone bruising that they didn’t know about initially.

Porter will be re-assessed in two weeks, pushing his return back to the first week of December at the earliest.

In the nine games that he has played this season, Porter has averaged 11.2 points and 3.2 rebounds. Since he’s been sidelined, sophomore forward Chandler Hutchinson has slid into the starting lineup.

Porter originally suffered the injury during the middle of a game against the Atlanta Hawks on Nov. 6.

The Bulls are currently 4-10 on the season and have gone 1-4 in the five games that Porter has missed.