Celtics Owner: ‘It Was One of the Hardest Teams to Love’ 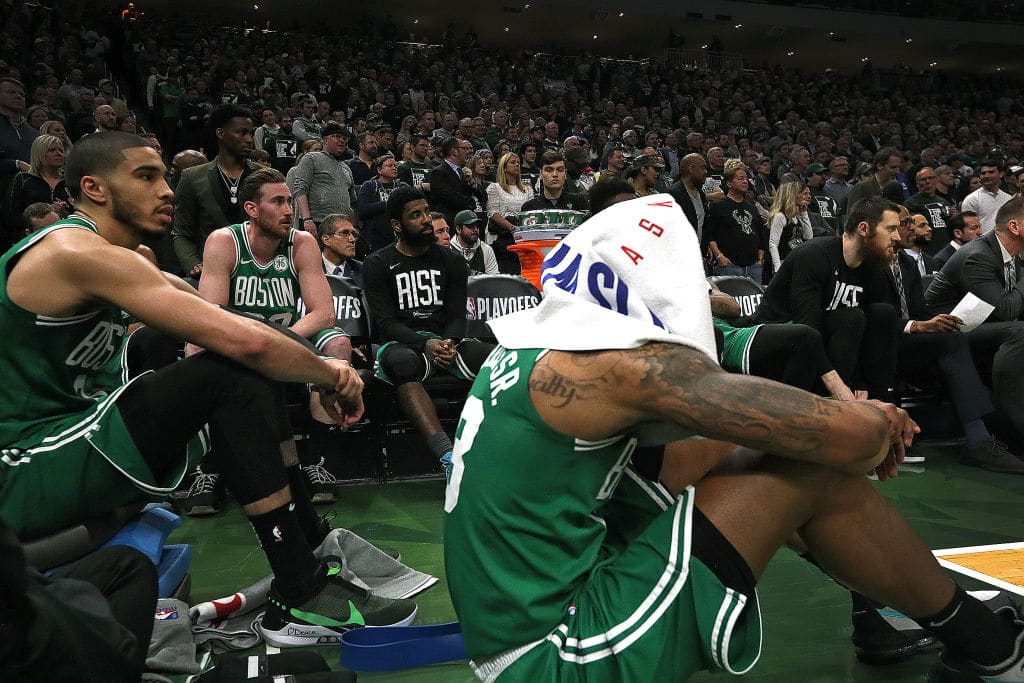 This year’s Celtics were “one of the hardest teams to love,” according to the man who signs the checks in Boston.

Wyc Grousbeck, the C’s co-owner and governor, says there was a “gap” between the formidable talent amassed in Beantown and the product on the floor.

The Celtics fell well short of expectations this season—getting the boot in the Eastern Conference semis after just five games—and head into a summer of free agent superstar uncertainty and ongoing role player frustration.

“We’re all annoyed and upset and disappointed,” Grousbeck said. “I feel like there was a mismatch between the talent that we had on paper and the way that it was expressed on the court. The actual and the potential, there was a gap.”

That gap made the 2018-19 season a “tough year for everybody concerned.”

“It was one of the hardest teams to love from my standpoint,” he said.

The Celtics, and their owner, will be busy this summer.

“We’re really just going to go through the roster, the 15 guys, and say who’s here, should we move some of the guys, should we re-sign these people, what are we going to do?” Grousbeck said. “It’s really like a new movie, with a new script, and in some cases a new cast. And hopefully a new ending.”

Related Giannis Antetokounmpo: ‘Against Boston, You Can Go Down 1-0 and Still Be Fine’