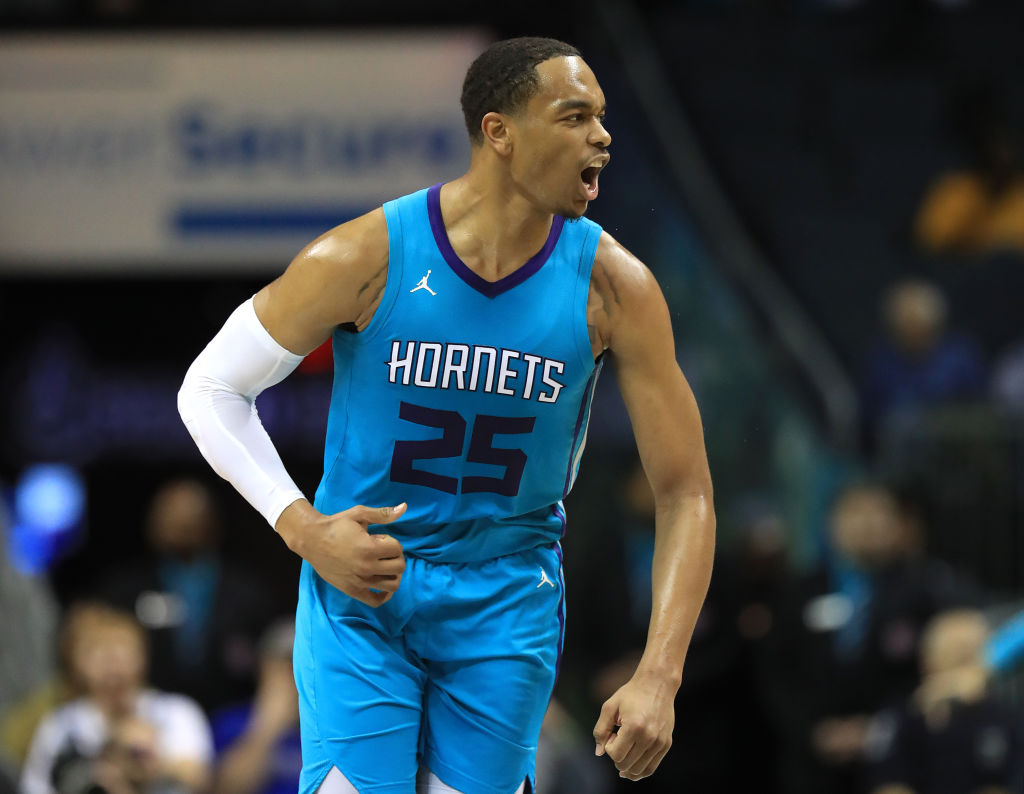 The Charlotte Hornets have revealed that rookie forward P.J. Washington has undergone successful surgery to repair a fractured little finger. The 21-year-old sustained the injury on Dec. 13.

While the fracture of the fifth finger on Washington’s right hand sounds scary, ESPN’s Adrian Wojnarowski report at the time only said that he was expected to be out of action through Christmas Day.

If all goes smoothly, the Hornets will be grateful to get their productive first-year forward back sooner than later given that he’s demonstrated an ability to contribute out of the gates.

In 28 games this season, Washington has averaged 12.3 points and 5.8 rebounds.

Washington’s surgery was performed at the Hospital of Special Surgery in New York by Dr. Michelle Carlson.