Pacers Acquire T.J. Warren, No. 32 Pick In Trade With Suns 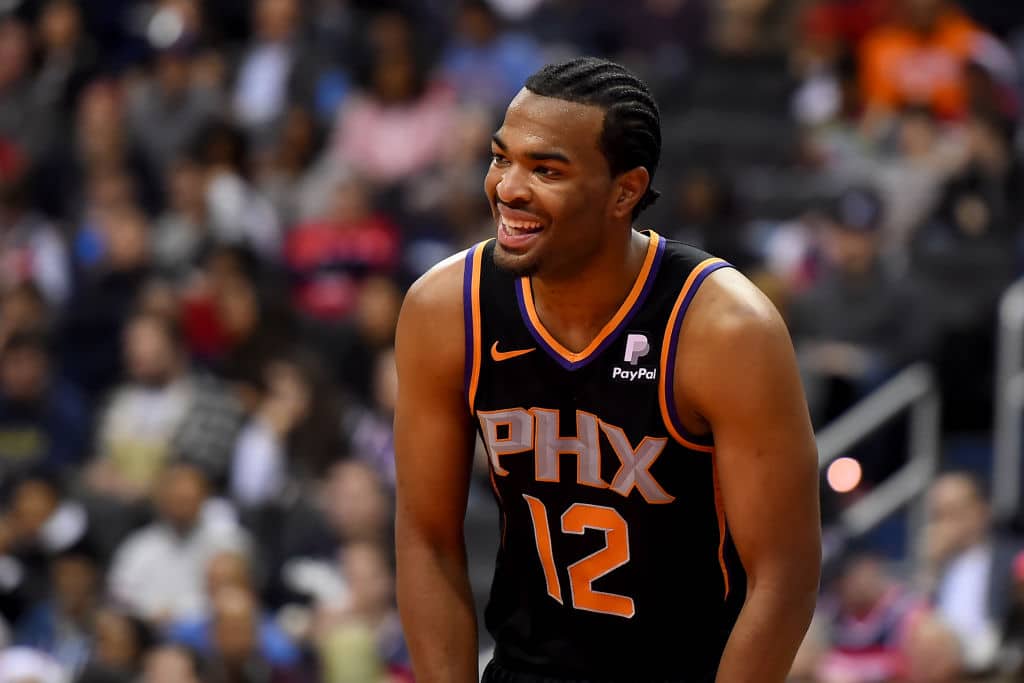 The Indiana Pacers have acquired veteran forward T.J. Warren from the Phoenix Suns, Adrian Wojnarowski of ESPN reports. Indiana will also take over the No. 32 pick in tonight’s NBA Draft.

Although the Pacers will happily welcome the 25-year-old that has averaged north of 18.0 points per game in each of the past two seasons, the Suns unloaded him and shed a draft asset to clear his $10.8 million contract off their books.

By clearing Warren from their books, the Suns will free as much as $21 million in free space this summer (a figure that, Bobby Marks of ESPN notes includes Kelly Oubre Jr.’s cap hold). If the team renounces Oubre Jr. they could have as much as $29.5 million in space.

The two parties will be able to execute the trade officially on July 6 when the Pacers can formally take Warren’s contract back in their available cap space.

At first glance the move appears to be a particularly interesting one. Solid rotation pieces like Warren on manageable (if long) contracts aren’t typically unloaded at the expense of an additional draft asset. Warren averaged 18.0 points and 4.0 rebounds per game for the Suns this year, while shooting .428 from beyond the arc.

As Marc Stein of the New York Times hints, the Suns being willing to deal a solid second-round pick just to jettison Warren’s cap hit could mean that they’re more confident in their ability to work with an abundance of cap space than the rest of the basketball world does.

Whether or not that’s the case, expect Pacers president of basketball operations Kevin Pritchard to be more than pleased with his pre-draft acquisition. Warren will join a potent Pacers team that has qualified for the postseason in each of the past two years. Warren will add further depth to a team full of it with a negligible impact on their available cap space.