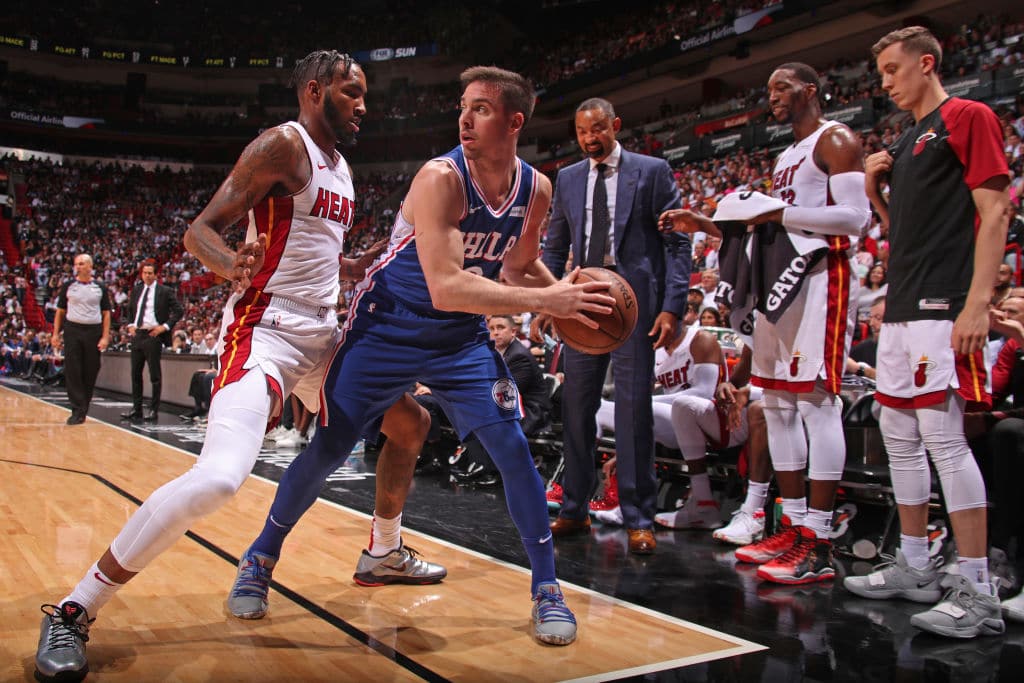 The Indiana Pacers have agreed to a deal with point guard T.J. McConnell, Adrian Wojnarowski of ESPN explains. The 27-year-old has been a key depth piece for the Sixers for the past four seasons.

Wojnarowski reports that the deal will be worth $7 million over two years.

McConnell averaged 6.4 points and 3.4 assists per game for Philly last season in just under 20 minutes a night. He’ll slot in as the latest of several planned new additions in Indiana’s backcourt.

The Pacers have already agreed to deals with Malcolm Brogdon and Jeremy Lamb this summer.