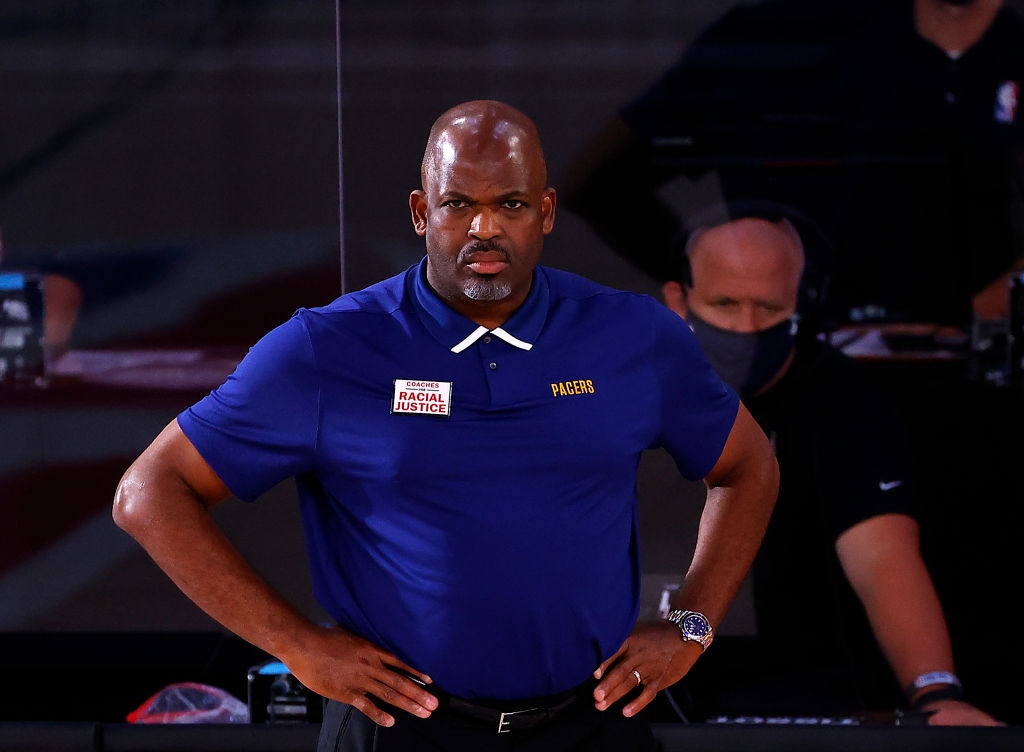 The Indiana Pacers have added an additional year onto head coach Nate McMillan’s deal, ensuring that he’ll be under contract through the 2021-22 campaign. According to J. Michael of the Indianapolis Star, the deal was agreed to back in July.

Despite an onslaught of injuries, including the loss of Victor Oladipo for the first half of the season and the more recent loss of All-Star Domantas Sabonis right in the thick of the final stretch of the season, the Pacers have clinched a fifth straight playoff berth.

McMillan has been in the head coach’s seat for four of those seasons and was an assistant with the team prior. His overall .571 regular season win percentage as the lead coach comes despite turnover on the roster, most notably the trade that sent Paul George from Indiana to Oklahoma in exchange for Oladipo and Sabonis after his first year on the job.

The Pacers are currently fifth in the East but could finish anywhere between the No. 4 and No. 6 seeds. The team’s success in the bubble wouldn’t have impacted the organization’s decision to extend his contract according to the Indy Star.

Prior to the extension, McMillan’s contract was set to expire at the end of the 2020-21 campaign.