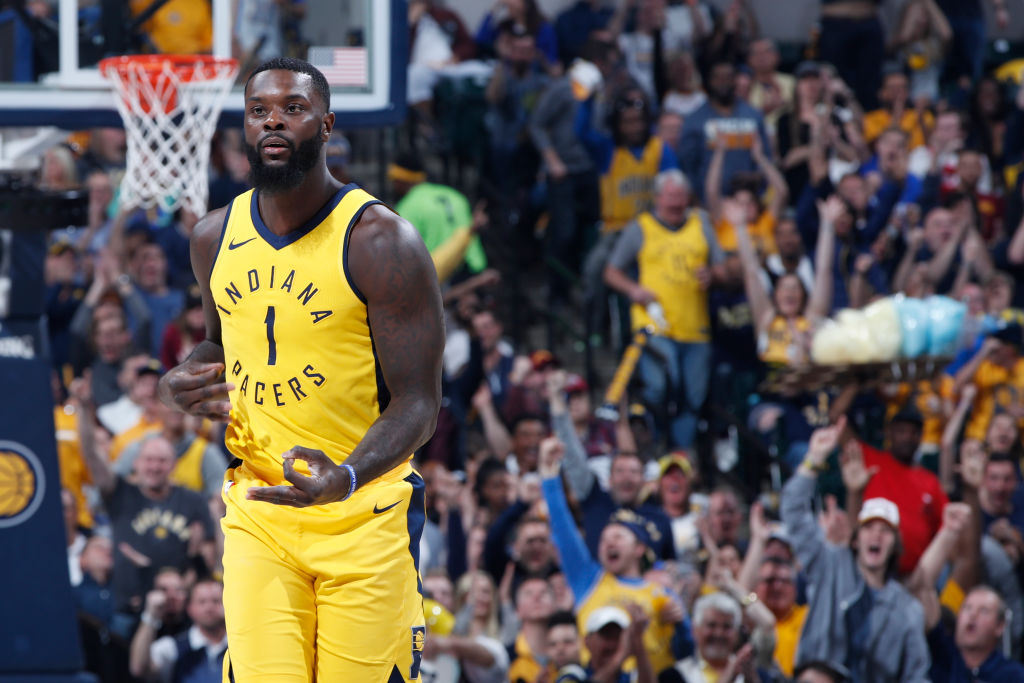 While no deal is finalized, the Indiana Pacers have been in strong talks with Lance Stephenson about a potential reunion, Shams Charania of The Athletic reports. Stephenson is currently under contract with the Chinese Basketball Association.

News of Stephenson’s interest in a return to the NBA first appeared last month but concerns surrounding the Chinese league he’s played for this season have complicated matters.

The CBA has been put on a hiatus as the country manages the coronavirus outbreak and that has left many NBA players in relative limbo.

Stephenson’s camp could take some comfort in knowing that another America-born CBA player recently managed to procure the necessary clearance to leave the Chinese league and sign an NBA deal. Chasson Randle did it with the Golden State Warriors last week.

For the 29-year-old to receive clearance to sign a contract with Indiana, he’d need clearance from FIBA. He may also need to reach a settlement with his Chinese league squad as Randle did.

A return to Indiana would put Stephenson back on a playoff contender, with a franchise that he’s familiar with. The versatile swingman enjoyed some of his best NBA seasons with the Pacers.