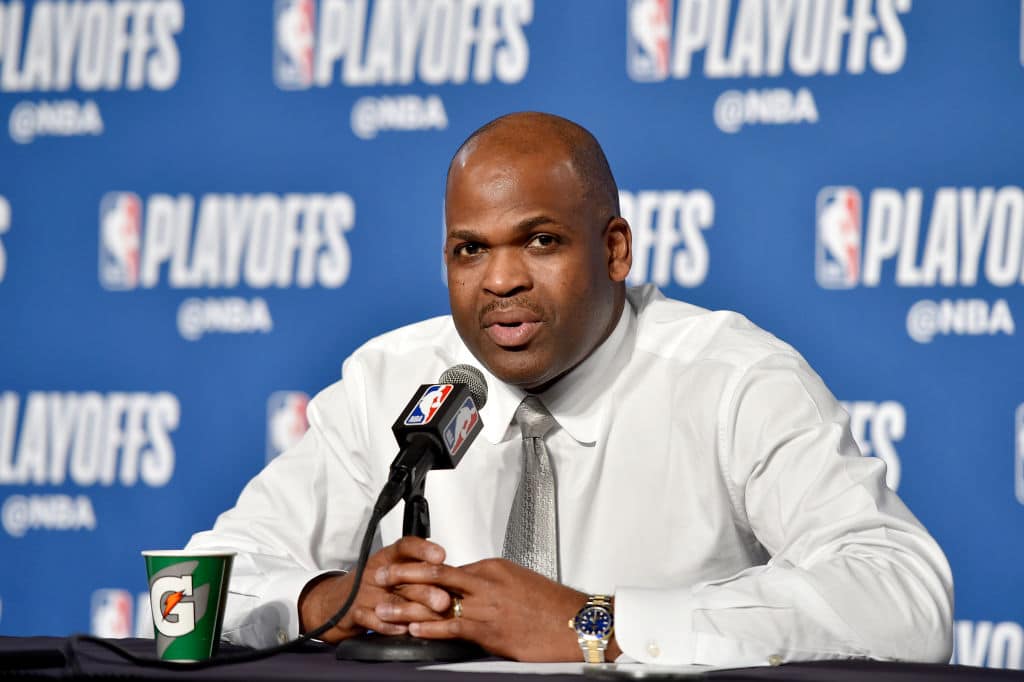 Head coach Nate McMillan and the Indiana Pacers have come to terms on a contract extension, according to multiple published reports.

The 53-year-old helped lead the Pacers to a 48-34 record following the Paul George trade to OKC.

McMillan, who took over in 2016 after Frank Vogel was fired, was entering the final year of his three-year deal in Indiana, where he has led the franchise to a 90-74 record with a pair of first-round playoff appearances.

Last season, however, was different. Unlike in 2017 with Paul George when they were swept by the Cleveland Cavaliers, the Pacers pushed the eventual conference champion to seven games with Victor Oladipo.

President Kevin Pritchard told IndyStar last month that the sides were talking. While he didn’t reveal much in terms of detail, he appeared positive something would get done before the regular season.