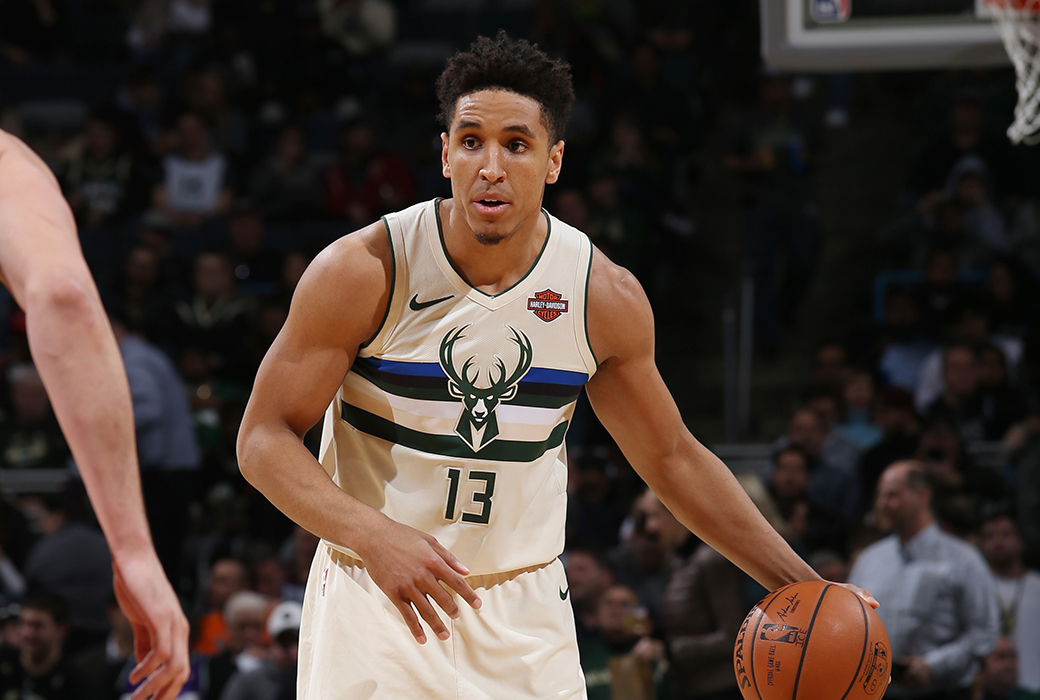 Malcolm Brogdon is officially an Indiana Pacer as the Milwaukee Bucks and their divisional rival have completed his sign-and-trade.

Brogdon will begin his four-year, $85 million deal as a starter in Indiana. The Pacers watched former starting point guard Darren Collison retire this offseason, which opened a vacancy at the position.

The Pacers are sending the Bucks two picks as part of the agreement. The first-round pick going to Milwaukee is lottery-protected through the 2025 draft and then unprotected in 2026. There is also a second-round pick heading to Wisconsin, though it’s not yet clear which selection the Pacers will hand over.