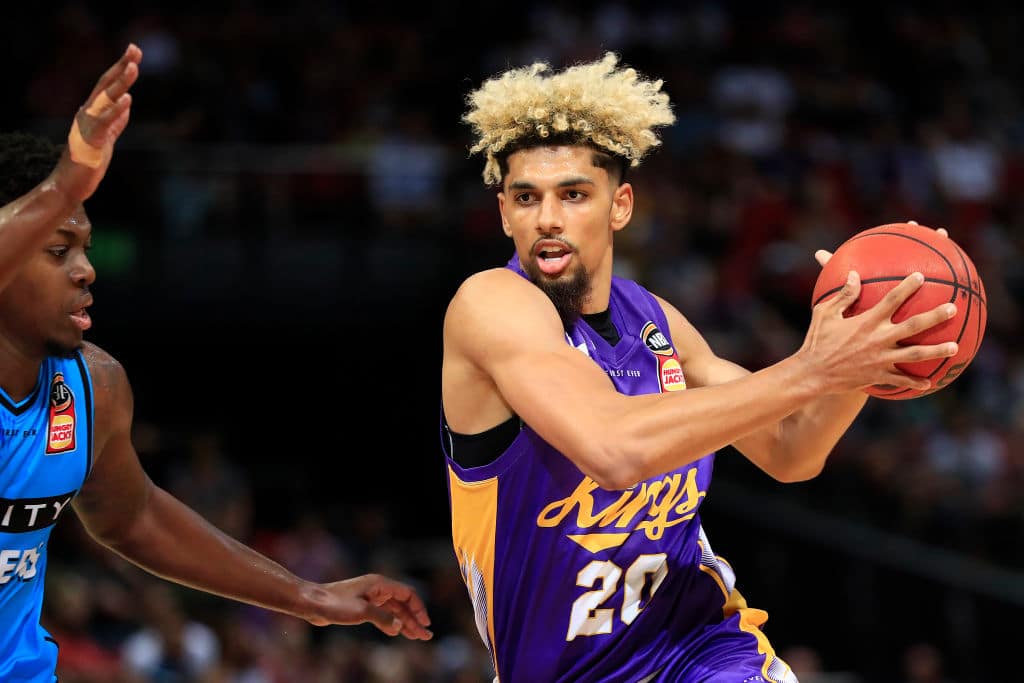 The Indiana Pacers will sign Brian Bowen to a two-way contract in 2019-20, Jeremy Woo of Sports Illustrated reports. Bowen spent the past season playing for the Sydney Kings of Australia’s NBL.

In high school, the 6’7″ guard was regarded as a five-star recruit but he didn’t end up playing at Louisville after the program was caught up in a corruption scandal. Bowen entered his name as an early entrant in the 2018 NBA draft but withdrew before the deadline.

The 20-year-old out of Saginaw, Michigan went undrafted in 2019 but will ink the two-way contract with the Pacers when the 2019-20 campaign officially begins in July.

Bowen will split the year between the big league club and their Fort Wayne Mad Ants G League affiliate.