Pat Riley: Dwyane Wade ‘Was Better’ Than Kobe Bryant in 2006 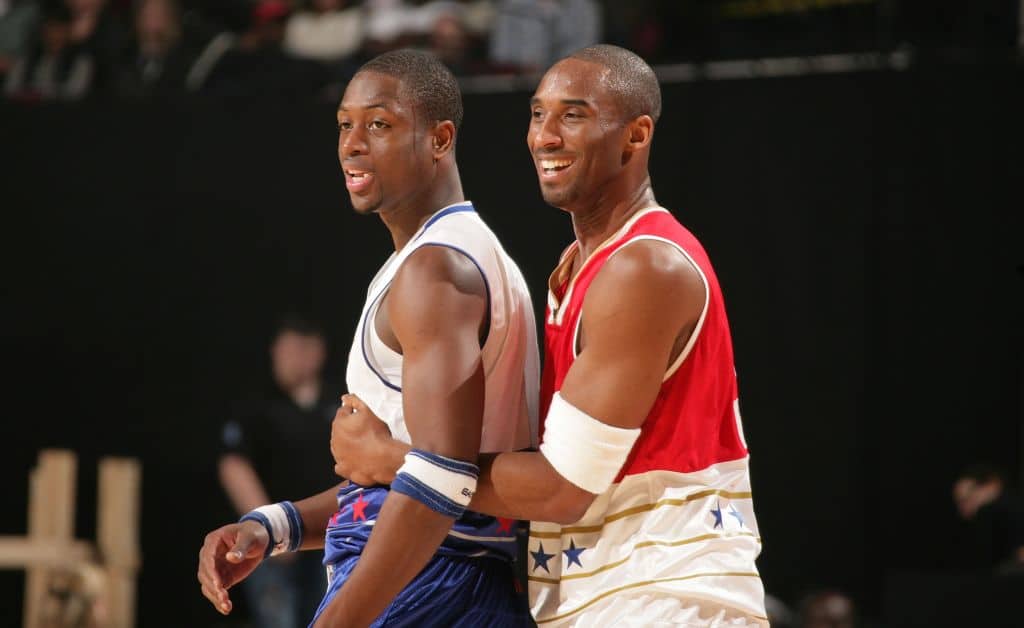 According to Pat Riley, Dwyane Wade was “the best player in the world” when he led the Miami Heat to an improbable championship victory in 2006.

Wade, an NBA Finals MVP at age 24, “was better than Kobe [Bryant] at that time,” says Riley.

Dirk Nowitzki adds that D-Wade—who averaged 34.7 points in the series—was “unguardable” when he led Miami past his Dallas Mavericks.

For about a three-year span Wade was, in Riley’s view, “the best player in the world.”

“Dwyane was better than Kobe at that time,” Riley says. “He had a better year by having the impact on winning—in the Finals, in the biggest moments, on the biggest stage. And you get that moniker.”

For Wade, the moment was career-defining, even if that career was just three years old.

“That first championship I got against him is something that, if I never got to the Big Three era, was something that set me up for the rest of my life,” Wade says.

Related Dwyane Wade: ‘Kobe Bryant is the Greatest Player of Our Era’