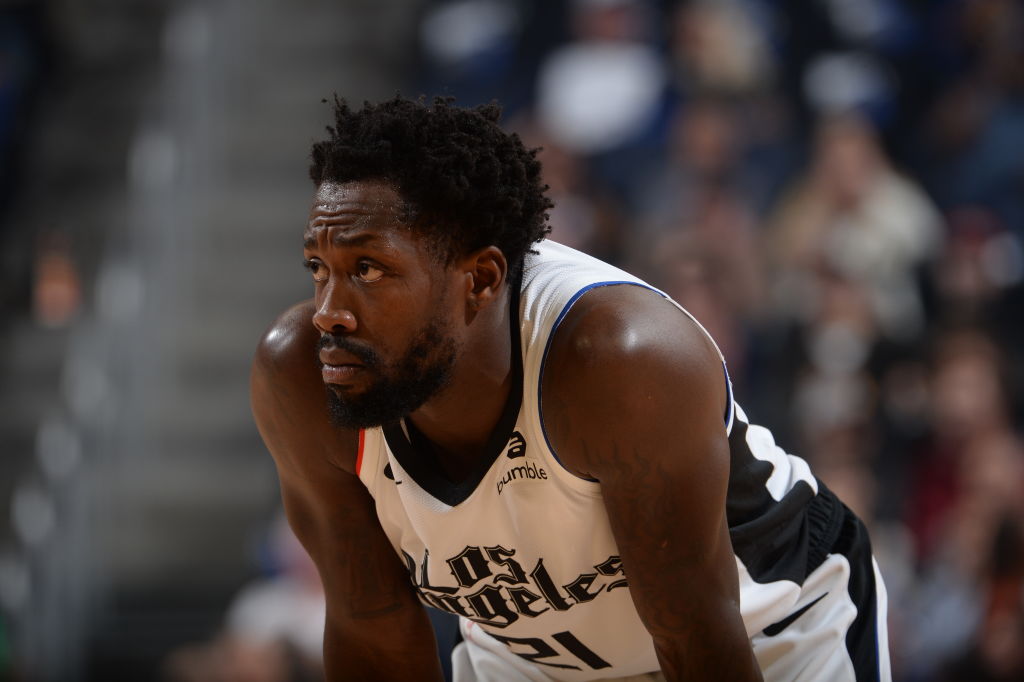 The Los Angeles Clippers edged out the Denver Nuggets in the third game of their second-round clash last night but that didn’t prevent point guard Patrick Beverley from airing his grievances about Nikola Jokic’s defense.

“He presents the same thing Luka Doncic presents: a lot of flailing,” Beverley told the media, including Ben Golliver of The Washington Post. “He puts a lot of pressure on the referees to make the right calls.“

Jokic had a dominant game in the close loss, scoring 32 points while recording 12 boards and eight assists. He only shot four free throws, however. In fact, Denver as a whole didn’t spend much time at the charity stripe.

How specifically Doncic factors into Beverley’s claims isn’t clear. The Clippers dispatched the Dallas Mavericks in six games in the first round and Doncic was particularly impressive.

This isn’t the first time that Beverley, a renowned instigator, has made waves for calling out opponents, he famously taunted Damian Lillard of the Portland Trail Blazers when he missed two critical free throws in a seeding round game.

What Nuggets fans will be eager to see now is how Jokic responds on the court – if only because Beverley won’t have to check Doncic until some time in the 2020-21 season.