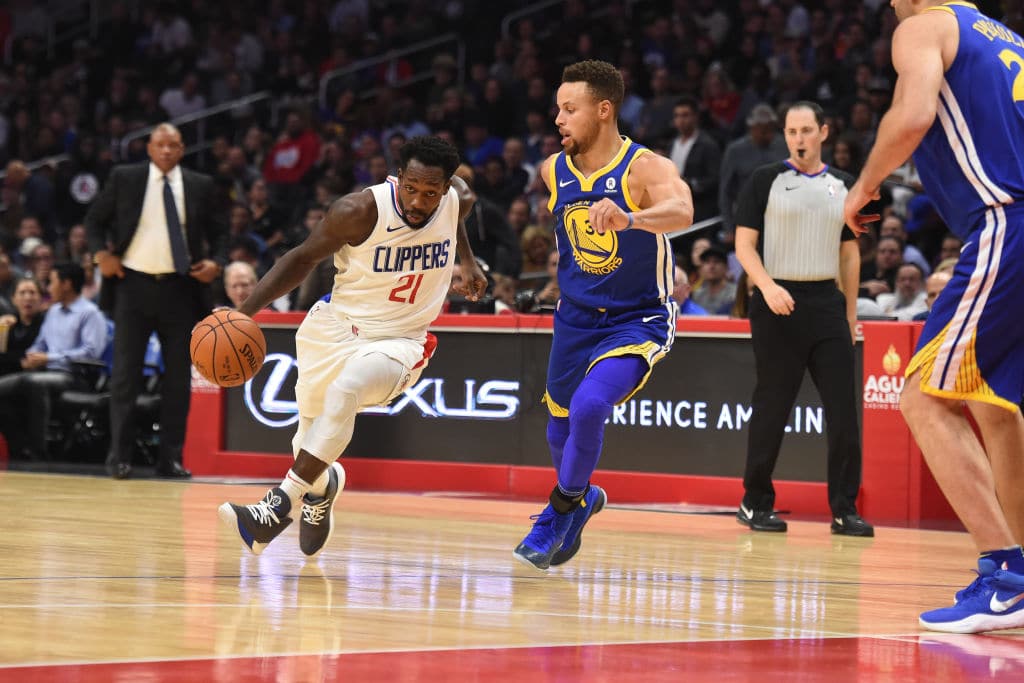 Beverley says he will always root against Golden State, even when just watching games on TV.

New #Rockets at #TXSN – Patrick Beverley on leaving the Rockets, his Warriors hatred and learning from James Harden https://t.co/fH7mprbxMu

The 30-year-old is coming off surgery to repair a torn meniscus in his right knee, and hopes to lead the Clips back to the postseason in 2018-19.

What are some of your goals this upcoming season with the Clippers?

Beverley: “To make the playoffs. That’s the only goal.”

If the Rockets and Warriors meet again in the Western Conference Finals next season, who do you think will win?

Beverley: “Rockets. I’m real anti-Warriors. You could name anybody (against the Warriors), I’d probably say the other team.”