Patrick McCaw To Re-Sign With The Raptors 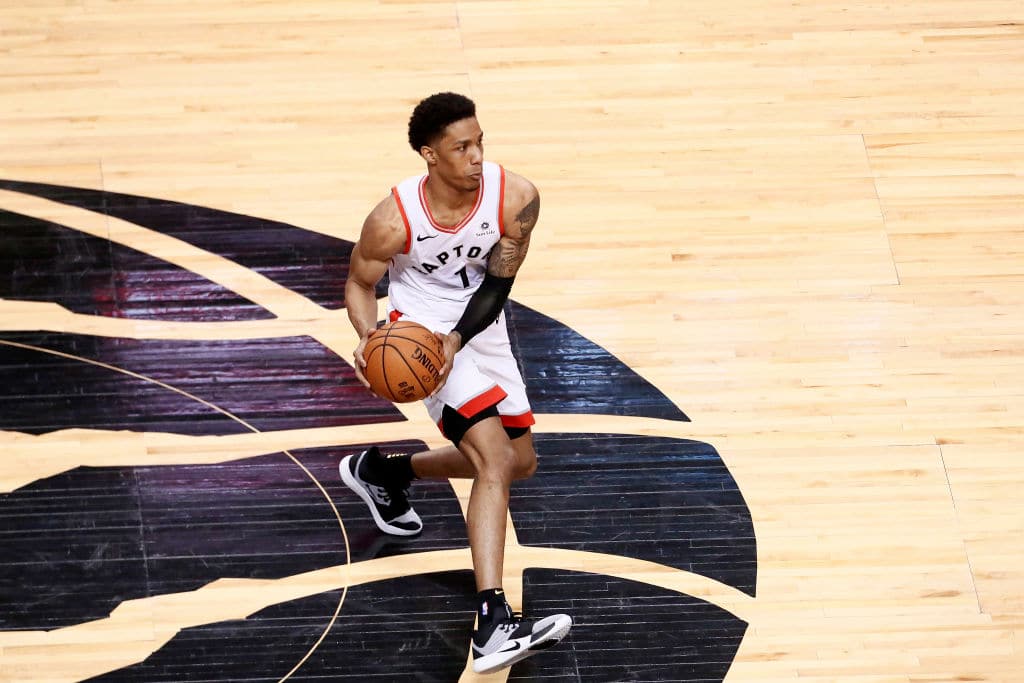 Patrick McCaw will return to the defending champs on a two-year contract, Blake Murphy of The Athletic reports. The financial figures of the deal are not yet known.

McCaw signed with the Raptors mid-season after a lengthy restricted free agency with the Warriors that nearly lasted several months into the season. The Cavaliers signed McCaw in December but waived him shortly thereafter before the Raptors scooped him up. The 2016 no. 38 overall pick played in 26 games for Toronto last season.

The Raptors are handling the loss of Kawhi Leonard by stocking up on younger wings with untapped potential. The team has agreed to add Rondae Hollis-Jefferson and Stanley Johnson in addition to McCaw.