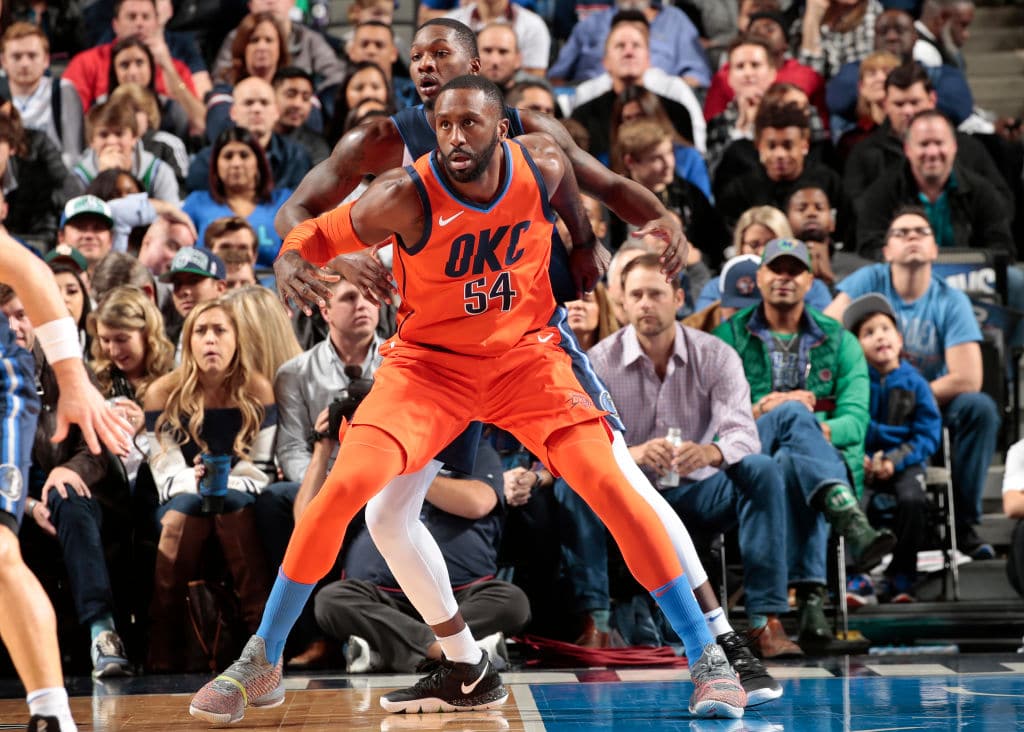 Recently bought out forward Patrick Patterson has agreed to a one-year, veteran’s minimum deal with the Los Angeles Clippers, Adrian Wojnarowski of ESPN reports. The 30-year-old had been linked to the franchise weeks prior.

Patterson was bought out by the Oklahoma City Thunder earlier this month after it became clear that the contending team had pivoted into a rebuild. Patterson will now join former OKC teammate Paul George with the Clippers.

Patterson wasn’t used as heavily with the Thunder as he was previously with the Raptors but still holds value as an affordable perimeter shooter with experience.