Patty Mills Out for Up to 7 Months With Shoulder Injury 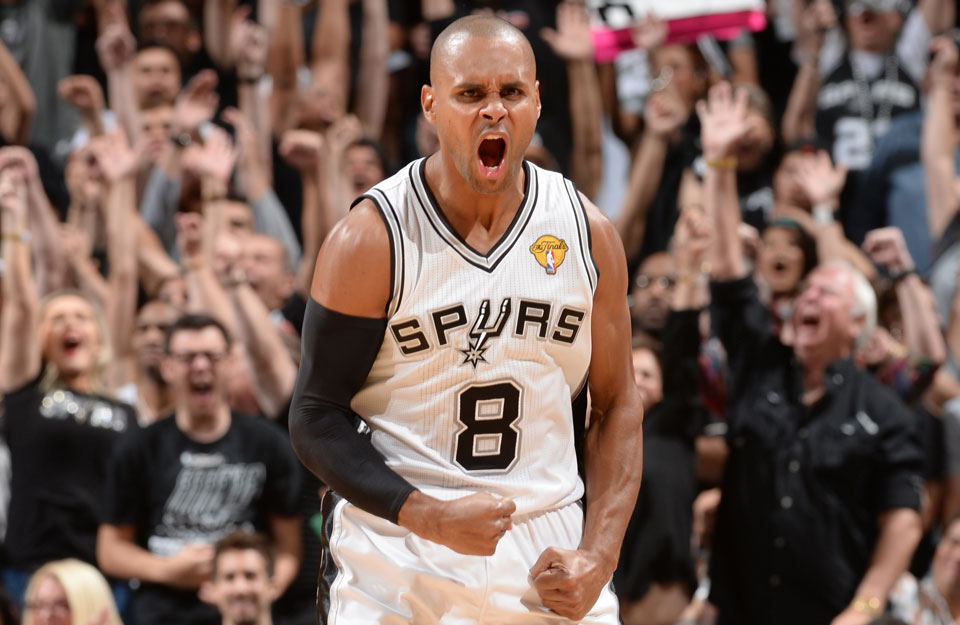 San Antonio Spurs flame-throwing packup guard Patty Mills’ summer is off to a rough start. Fresh off an NBA championship, Mills needs surgery to repair the torn rotator cuff in his right shoulder.

Mills, 25, will be sidelined for approximately seven months — the free agent guard was in line for a big payday this offseason.

Per the The Sydney Morning Herald:

He is yet to decide whether he will stay with the Spurs or sign a deal with a rival franchise, but the former Canberra Marist College student said the layoff would make him hungrier to succeed.

“I haven’t been through free-agency before, having this injury changes everything again,” Mills said.

“I have no idea how it works, but I’m guessing it will affect [my next deal]. But it’s out of my hands. It is what it is. We’ve got to make the most of the situation and move on.”

Patty Mills is coming off the best season of his five-year NBA career. Having rebuilt his body, Mills averaged 10.2 points in 81 regular season games, while making 42.5 percent of his threes, and continued his torrid pace in the postseason.

For what it’s worth, the Spurs are said to still be interested in re-signing Mills.