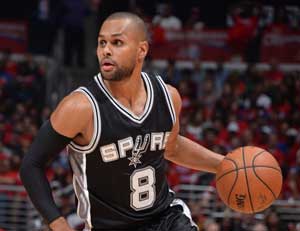 After Dante Exum injured his knee last week in Australia’s game against Slovenia, the national team found itself down a player. San Antonio Spurs’ guard Patty Mills agreed to fill in the spot, via NBA.com:

“San Antonio Spurs point guard Patty Mills says his recent shoulder injury won’t be an issue when he plays for Australia in its Olympic qualifying series against New Zealand starting this week.

Mills made himself unavailable for Australia’s warm-up series in Europe while he underwent treatment for the injury in Los Angeles, but he accepted a late call-up to the Australia team when fellow NBA player Dante Exum was forced out with a knee injury.”