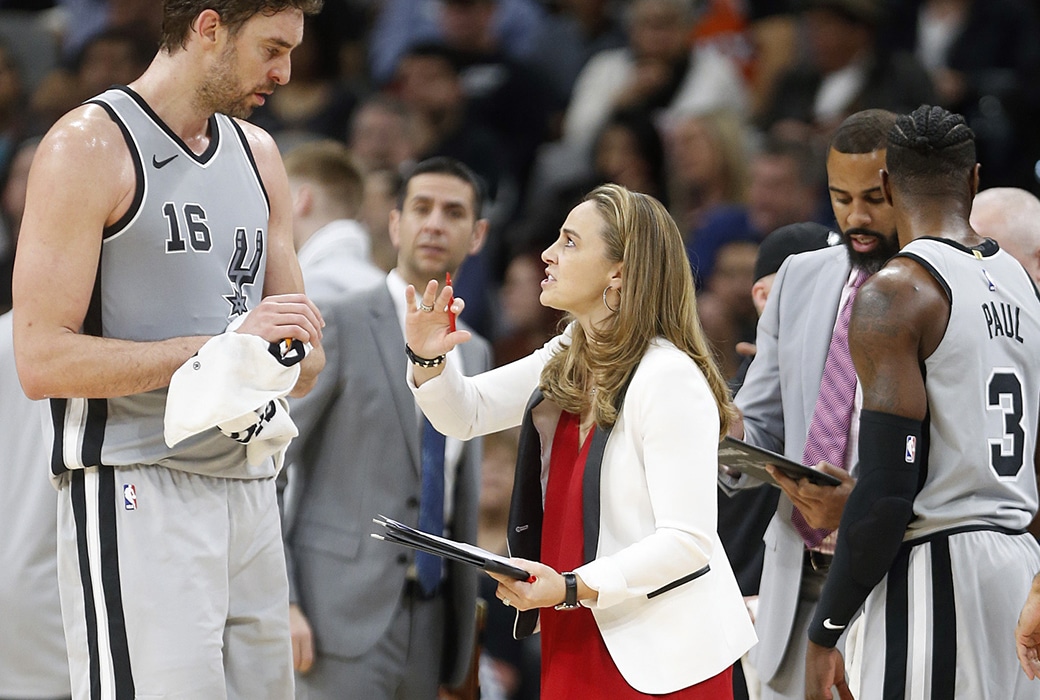 In an article for the Players’ Tribune, Gasol wrote that Hammon’s credentials speak for themselves.

Read my open letter about female coaches in @PlayersTribune. ☺✍🏼https://t.co/246QFIVh7R

But if you think I’m writing this to argue why Becky is qualified to be an NBA head coach … well, you’re mistaken.

That part is obvious: One, she was an accomplished player — with an elite point guard’s mind for the game. And two, she has been a successful assistant for arguably the greatest coach in the game. What more do you need?

But like I said — I’m not here to make that argument. Arguing on Coach Hammon’s behalf would feel patronizing.

To me, it would be strange if NBA teams were not interested in her as a head coach.