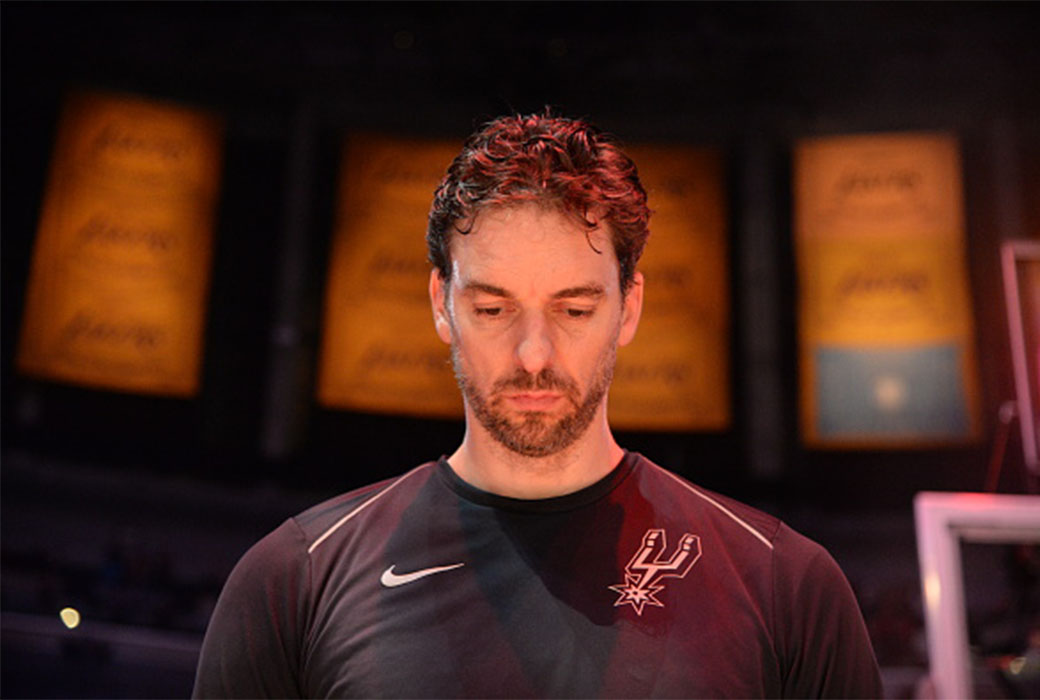 Six-time NBA All Star Pau Gasol hopes to make an NBA comeback, and if the opportunity allows it, he’d love to suit up for the Los Angeles Lakers again.

According to ESPN’s Zach Lowe, Gasol, who won back-to-back NBA titles with the Lakers, says that it would be a dream to one day play for them alongside his brother, Marc, who just signed a two-year contract with the team.

“He had several teams that were interested,” Pau Gasol said of Marc. “What he valued most was the opportunity to win another championship. To play for the Lakers—it’s such a unique franchise. It’s the opportunity of a lifetime, and it’s very special for us to be the first brothers to play for the Lakers…It would be incredible if it ends up happening where I can join the team at some point.”

“I’d love to be on an NBA roster at some point again—and maybe not too far from now.

Gasol and his agent have reportedly been “discussing training camp deals” with some NBA teams, yet, he says that he wants to get some more conditioning in before doing so.

The 40-year-old has been training in Northern California, where he lives with his wife and their 3-month year old infant, Elisabet Gianna Gasol—named after Kobe Bryant’s daughter, Gianna.

He told ESPN that that he’s undergone two foot surgeries since his time with the Spurs, and hasn’t played 5-on-5 basketball—only 2-on-2 with “local players” and “an employee of an NBA team who spends off seasons in the Bay Area.

He says that if he does make it back into the league, he wants to suit up and play. Lakers’ forward LeBron James was asked recently about the possibility of Gasol making a comeback, to which he said “we’ll see.”

“I want the opportunity to contribute — to feel needed,” Gasol said. “Not just to be there. That’s not who I am. I want to enjoy it, and players usually enjoy playing.”

On the other hand, Gasol, who averaged 17.0 points, 9.2 rebounds and 3.2 assist throughout his career, feels like he’s not in a position to demand anything from a team right now.

“There is meaning and history there. I’m not going to lie. It would be very special, and now that my brother [Marc] is there, even more special. But I’m not in a position now to be very demanding. I don’t have 10 offers on the table.””

“I’d love to be on an NBA roster at some point again,” he also said. “And maybe not too far from now.”