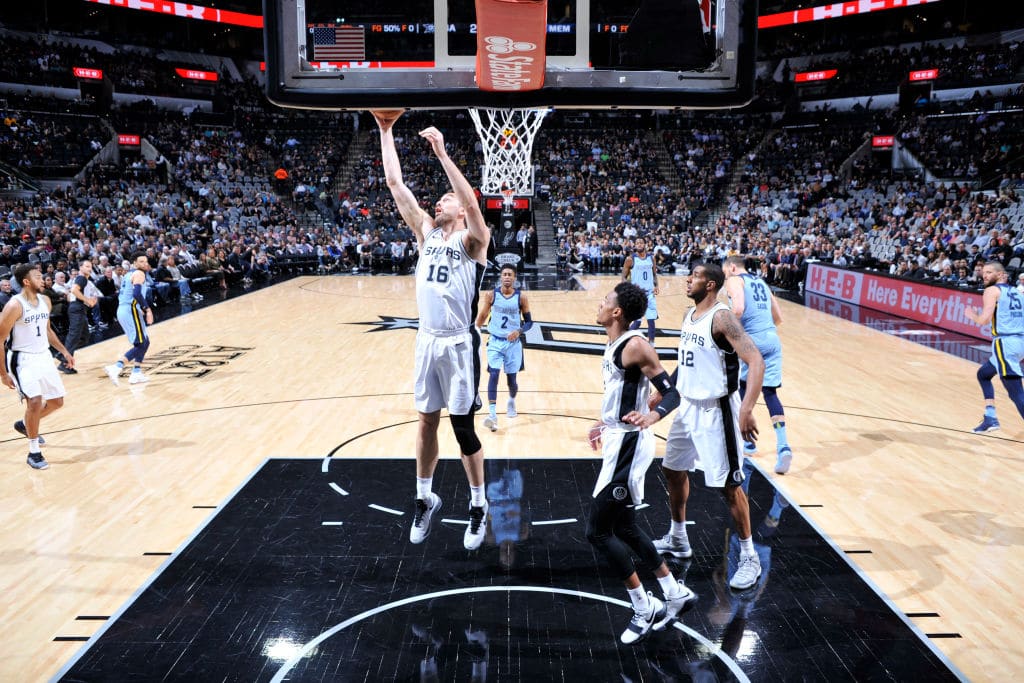 #Spurs could be without Gasol against Warriors, Parker says. https://t.co/l0FnN87hLN

Parker doubts that Gasol will suit up for Thursday night’s tilt against the Golden State Warriors.

“He hurt his shoulder and he told me it was bad,” Parker said.

“So we will see, but I’m pretty sure he’s not going to play against Golden State.”

Gasol collided with his brother, Memphis center Marc Gasol, in the second half.