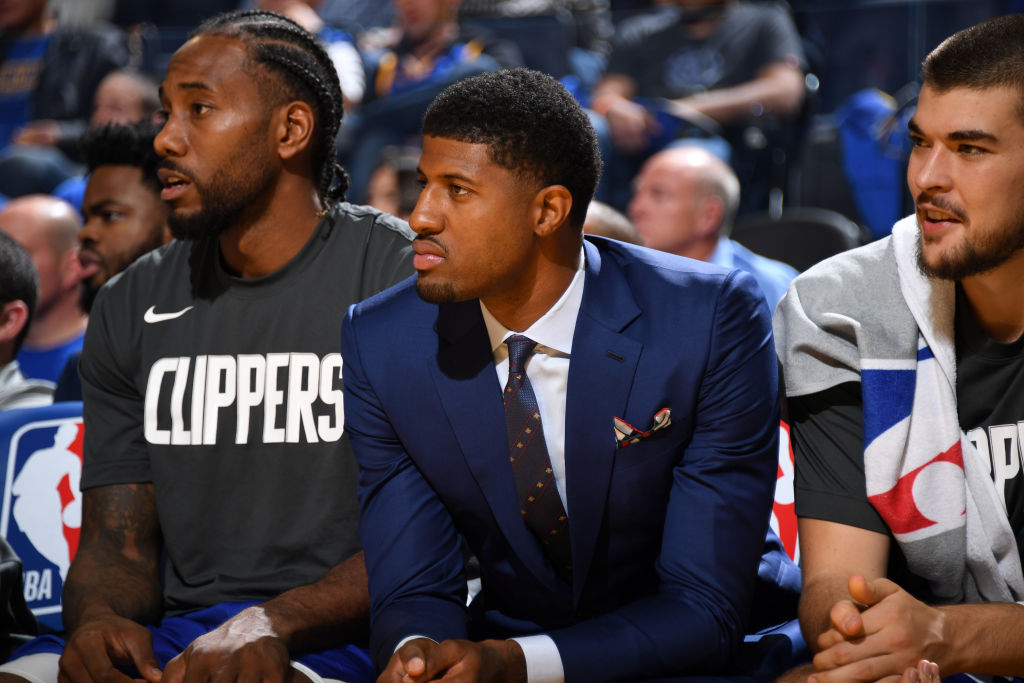 Update #1, Nov. 14: As expected, Paul George plans to suit up for the first time this season. The All-Star will take the floor when the Clippers face the New Orleans Hornets tonight.

Paul George and the Los Angeles Clippers are focusing on a potential return as early as next week, Sam Amick of The Athletic reports. The All-Star forward is eyeing the team’s back-to-back on Nov. 13 and Nov. 14 for his season debut.

George, who has spent the offseason recovering from a pair of shoulder surgeries, is likely to choose one of the back-to-back contests to don the Clippers’ jersey for the first time since he was acquired in a trade over the summer.

Although the Clippers have looked every bit a dominant force even without George in the lineup, the 5-2 squad will welcome the addition of yet another elite-caliber two-way player to the lineup.

The mid-November return date falls in line with what George and the Clippers had been bracing for.