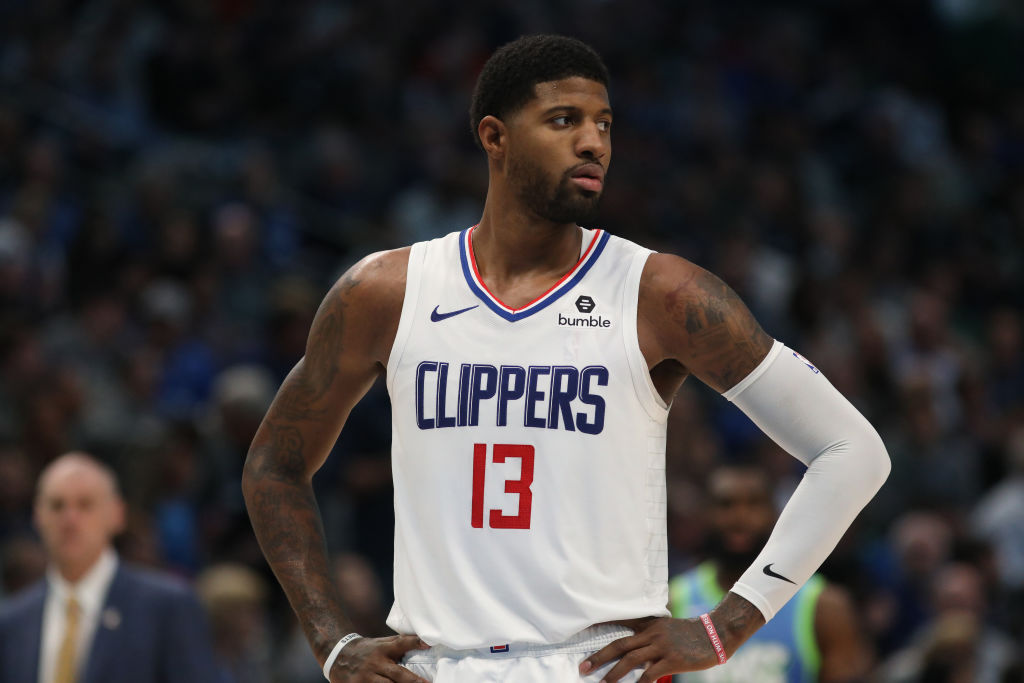 Last week during the start of training camp, Paul George spoke to the media for one of the first times since the disappointing end to the 2019-20 season. While George only has one guaranteed year left on his current deal with the Clippers, he made it known that he wants to be with the team long-term and retire as a Clipper.

“This is where my heart is. I want to retire a Clipper”

While this is great news for Clippers fans, it’s worth noting that George has made these types of statements before. After re-signing with the Oklahoma City Thunder in 2018, he made comments about wanting to stay in OKC and have success.

Just one year later, he requested a trade out of Oklahoma City and forced his way to Los Angeles to play with Kawhi Leonard. This wasn’t the first time that George talked about wanting to stick with a team long-term. In fact, he made similar remarks during his time in Indiana. Just months before requesting a trade away from the Pacers, who drafted him in 2010, he said he never wanted to leave.

“My goal is to win one here. I never want to leave Indy”

Things can change extremely quickly in the NBA, so you can’t fault George for making comments like this and then making alternate decisions. However, it’s worth noting to put his recent remarks about wanting to retire as a Clipper in perspective.