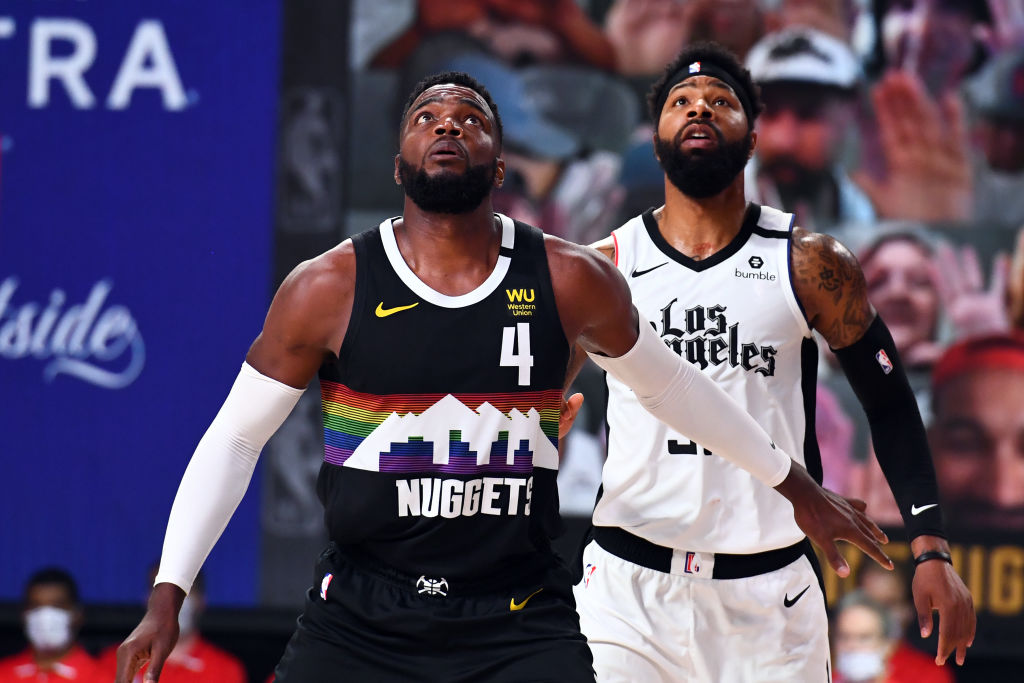 Denver Nuggets forward Paul Millsap is in the midst of a Western Conference Finals battle with the Los Angeles Lakers but that hasn’t prevented him from making an impact off the court.

According to Shams Charania of The Athletic, Millsap has made his own Atlanta-based training facility available as an early voting center ahead of the 2020 general election.

Millsap’s CORE4 Atlanta facility will be available for those wishing to cast their ballots early, between Oct. 12 and Oct. 30.

The 35-year-old has settled in as a prominent veteran figure on a Nuggets team eager to upend the hoops world and stamp their ticket to the NBA Finals but his most productive years came during a four-year run with the Atlanta Hawks.

Millsap was named an All-Star in each of his years with the Hawks franchise and averaged 17.4 points and 8.3 rebounds per game during his time there.

“I’ve chosen to become more involved in the voting process by using my social media platform to encourage voting and my facility as a Dekalb County early voting polling station,” Millsap told Charania.