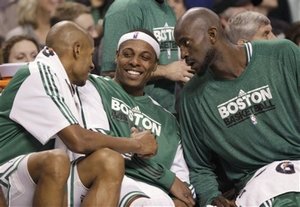 According to Paul Pierce, when Kevin Garnett and Ray Allen joined him in Boston back in 2007, the three superstars set the lofty goal of winning 2-to-3 NBA championships together.

They’ve only managed to bring one title to the Celtics in 2008, lost a painful Game 7 in the 2010 NBA Finals, and are considered by many to now be over the hill.

Pierce isn’t trying to hear it from detractors — who look at the Celtics’ age, injury concerns, lack of depth, and the incredibly stiff competition around the League for the championship — and thinks his team is still capable of being the last one standing in June.

From the Boston Herald:

It’s an opportunity that presents itself for a fifth season beginning Sunday. It is a chance to meet a goal set back in 2007.

“We privately said that we thought we could win two or three championships with this group,” Pierce said. “That was our goal. We let one slip away, we felt like. But we definitely feel like the window is still open, especially this year.”

It could be that this is the final season for the trio of Pierce (34), Garnett (35) and Allen (36) in Boston. They’re getting up there in age, and even though neither one of them sounds ready to give up on the current Celtics nucleus, there are strong indications that the front-office is looking to start fresh sooner than later (perhaps turning over the reigns of the team to Rajon Rondo, assuming he’s not dealt away, of course.)

There’s no doubt Paul Pierce and co. know this is likely their final chance to claim one last NBA title together, even if they’re the only ones who truly believe it’s possible. 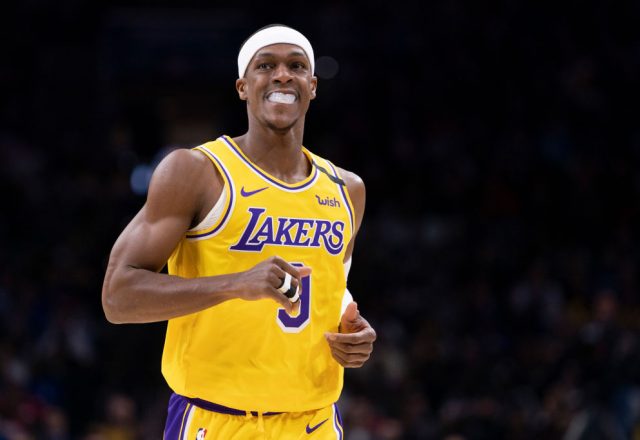 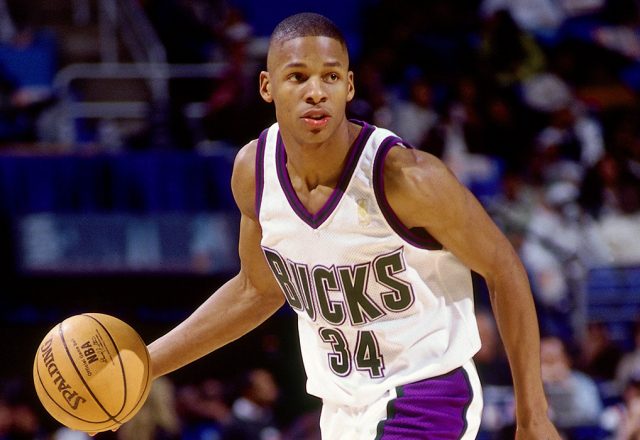