Paul Pierce: ‘There Is No Loyalty to a Franchise Anymore’ 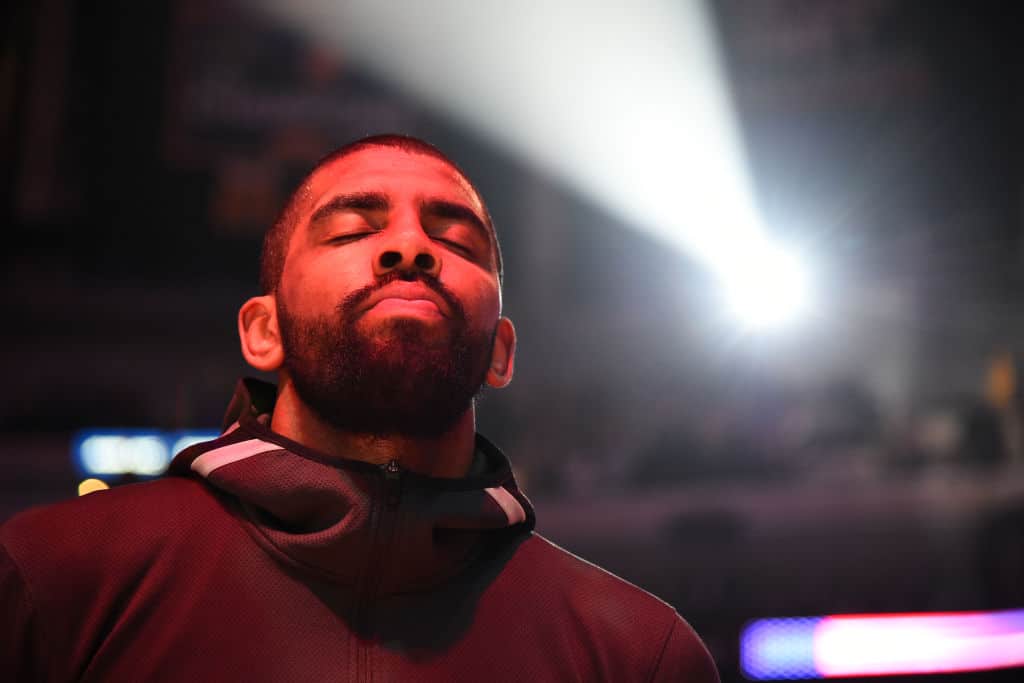 Paul Pierce, when asked if Kyrie Irving will re-up in Boston as a free agent next summer, said “there is no loyalty to a franchise anymore.”

The Truth, however, does believe Kyrie can lead the Celtics back to the promised land.

Per the Boston Sports Journal (via NESN):

“You know what? It’s hard to really get a read on the players these days. There are so many changes being made,” Pierce told Robb. “Who would have expected Kevin Durant to go to the Warriors? (DeMarcus) Cousins to the Warriors? LeBron (James) to Miami a few years ago? Players are just showing that they have the control and the power to do what they want.