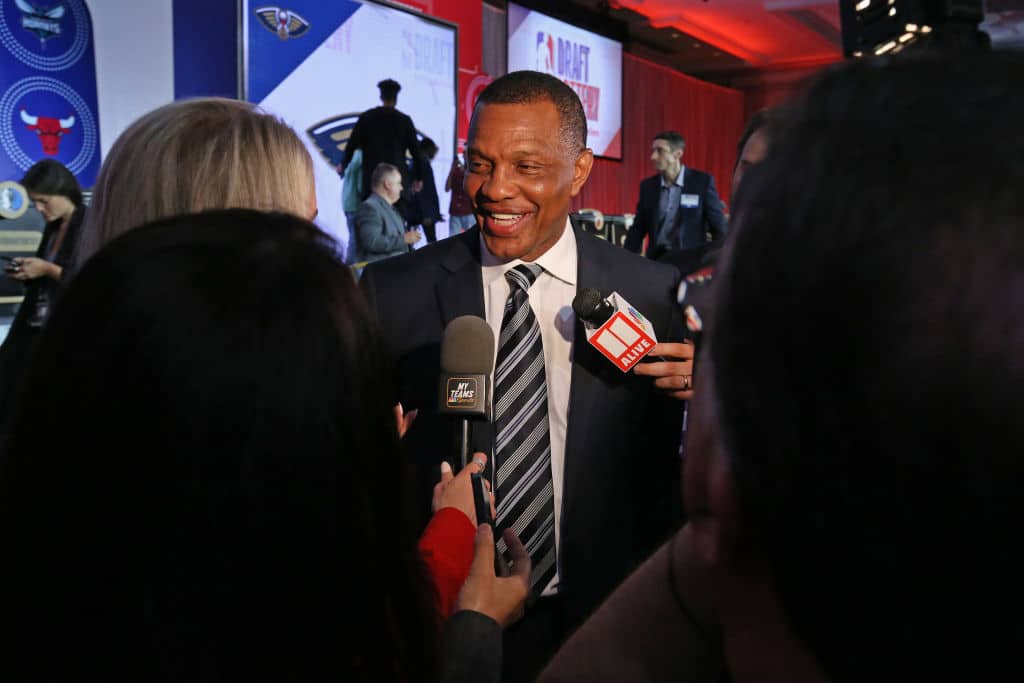 The New Orleans Pelicans have exercised their team option on head coach Alvin Gentry’s contract, the team announced in a press release. Gentry will now hold his post through the 2020-21 season.

Since taking the reins in 2015, Gentry has overseen the franchise through several rebuilding stages, winning .442 percent of games in the process.

Although last year ended in disappointment for the franchise, the Pels upheld themselves well in 2017-18, finished in the upper half of the league in both offensive and defensive rating while winning 48 contests.

Gentry will coach a number of fresh faces in 2018-19, including projected No. 1 pick Zion Williamson, Lonzo Ball and Brandon Ingram.