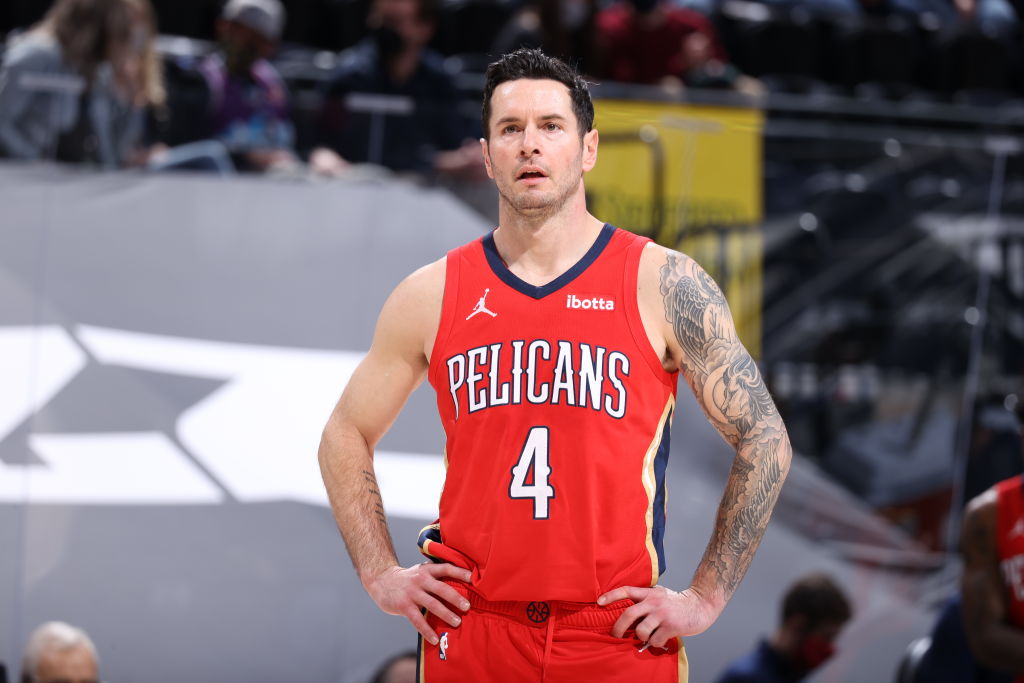 In no small part due to high-flying forward Zion Williamson, a generational talent and ready-made superstar, the New Orleans Pelicans are perceived to be one of the most promising young teams in the NBA.

Of course, having Brandon Ingram (2019-20’s Most Improved Player award winner) and Lonzo Ball (the 2017 NBA Draft’s second overall pick) does plenty to aid the Pelicans in their pursuit of being a perennial playoff contender.

However, sitting at 15-19, New Orleans is just 11th in the Western Conference standings and running out of time to work out their kinks with the second half of this season’ schedule just around the corner. Consequently, nobody can blame the Pels for getting antsy as they search for ways to capitalize on their current crop of talent.

The Pelicans are trying to determine the heights the franchise can reach with Zion leading the way to the mountaintop, and rightfully so.

Redick, though valued for his playoff experience, is no longer a player that New Orleans can trust defensively. In fact, Fisher reports that the Pelicans — namely former head coach Alvin Gentry — wanted to move on from the combo guard last season.

Now, New Orleans is “just trying to do right by [Redick],” hoping to trade him to a team that’s closer to his family in Brooklyn.

Bledsoe’s play has declined steadily over the past four seasons, with the 31-year-old’s looking a long way from the two-time All-Defensive selection that he is. Trading him — like Redick — would increase the opportunities for guards Nickeil Alexander-Walker and Kira Lewis Jr., two players who can make a significant impact defensively and who fit the franchise’s youth movement.