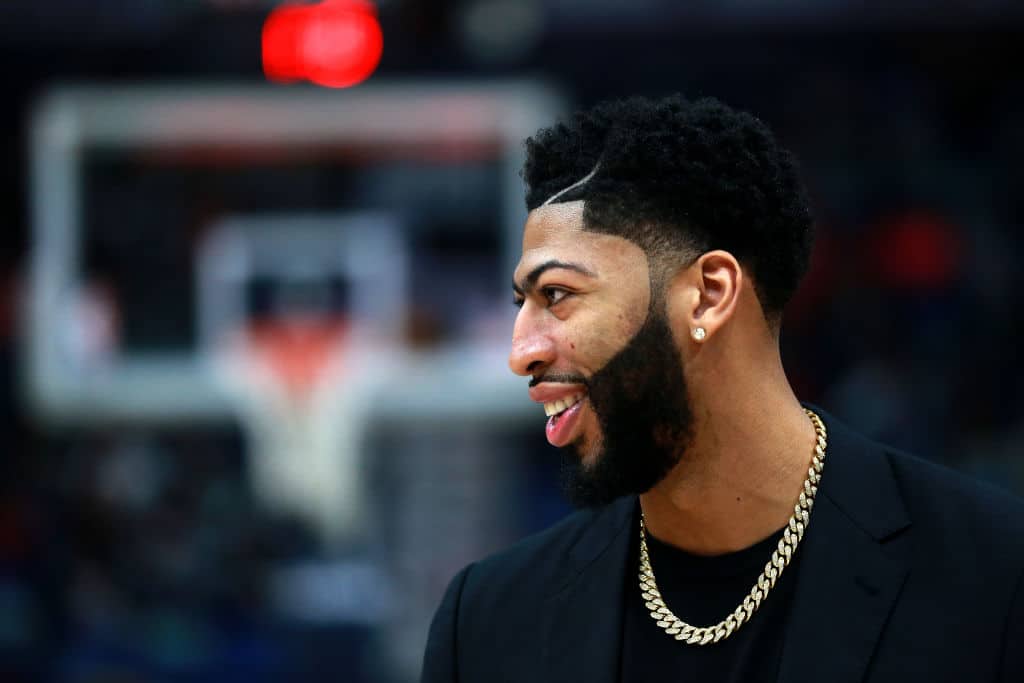 Davis, 25, is ready to play after recovering from a finger injury but management is holding him out until a resolution to his trade demand comes to pass.

It’s not yet clear if AD will wear a Pels jersey again.

The Pelicans will re-evaluate their position on sitting Davis if and when the deadline passes with no deal, league sources said. https://t.co/UDP3NvfCF3

Davis, 25, eagerly wanted to suit up at home against the Indiana Pacers after recovering from a left finger avulsion that sidelined him for a little more than two weeks, sources said, but the organization elected to keep him inactive. There’s the impression that his absence could potentially extend until the conclusion of Thursday’s 3 p.m. ET trade deadline, sources said.

If Davis is not traded by the deadline, it is anticipated he would be allowed to join his teammates on the court, but there’s a strong possibility he could be “shut down to an extent” for the remainder of the season at some point after the All-Star break, sources said.

“My intentions are to play,” Davis said last weekend. “I’ve been working to get my finger back healthy. Obviously, it’s a tough situation, but my intention is to still play and when I’m able to play, I plan on suiting up.”

Pelicans coach Alvin Gentry informed the local media during his pregame presser on Monday that Davis was “cleared to practice.” But when pressed on whether the 6-foot-10 forward will play this week, he revealed that the decision is out of his hands. “I don’t make those decisions,” Gentry told the media. “I was told he’s been cleared to practice. That’s what I know.”