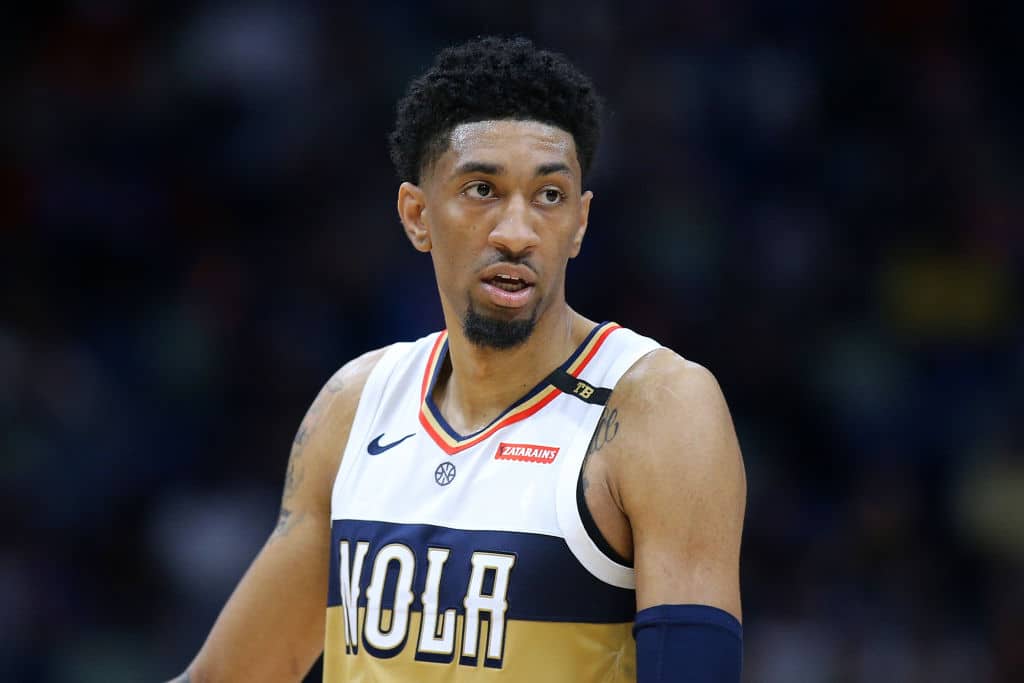 The New Orleans Pelicans have released Christian Wood. The 23-year-old saw his most extensive NBA run with the franchise and did not disappoint but ultimately lost out on a 2019-20 role as the team underwent a substantial offseason overhaul.

Wood has long been one of the most intriguing G Leaguers but hasn’t been able to hang on with a big league club despite opportunities with New Orleans, Milwaukee and Philadelphia.

Wood averaged 29.3 points and 14.0 rebounds per game in the G League last season and even averaged 17.4 points and 8.4 rebounds in NBA contests in which he saw at least 10 minutes of action.

This isn’t likely to be the last time we see Wood up at the NBA level, it’s just a matter of where or if he’ll finally stick.