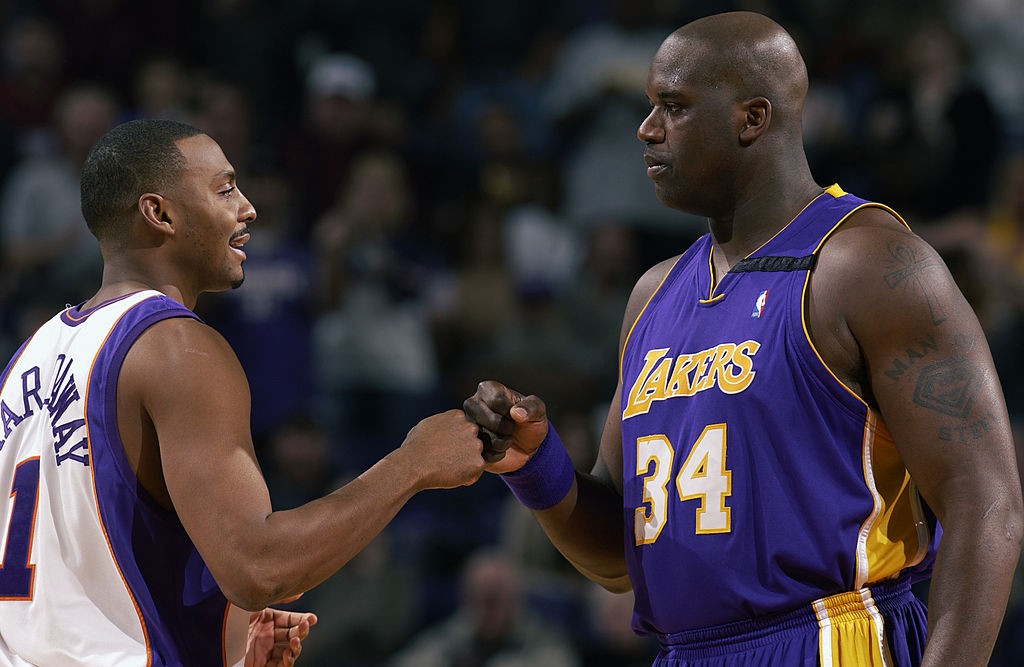 Had Shaquille O’Neal not bolted from Orlando as a free agent in the summer of 1996, they “would’ve won championships,” believes former Magic teammate Penny Hardaway.

Penny adds how frustrating it was for him that injuries derailed what had initially seemed like a sure-fire Hall of Fame career.

I think the people who watched you and played against you during your prime know how great you were, but how do you feel about the way you’re perceived? Do you feel like you’re underrated at all?

PH: “Absolutely. I think some guys give credit, but not the majority. My first seven or eight years in the NBA can rival anyone who went into the Hall of Fame – the numbers, the style of play and the way I impacted the game, and I don’t know if I get enough credit for that. I was watching a show and they were talking about the Top 50 and they were all fantastic players, but I saw a couple of guys were saying that I wasn’t in the next 50 and I beg to differ with that. I’m sorry but when I was healthy, I’m definitely part of the next 50 – without a doubt.”

If you had played most or all of your career with Shaq, do you think you’d get more credit? And what do you think would’ve happened if you two had stayed together?

PH: “Yeah, definitely. Obviously, if I wouldn’t have gotten injured, I would have a different ending to my story. And I know hindsight is always 20/20, but I really feel like if Shaq would’ve stayed, I definitely would’ve been way more successful and gotten more credit because we would’ve won championships.”

Did you and Shaq ever have a conversation later on where you talked through everything and worked it all out?

PH: “Yeah, we had a conversation. We did that E:60 documentary together and we kind of talked it out a little bit and talked about ‘what if.” I’ve always appreciated Shaq; I always appreciated him and I’ve always let him know that if it weren’t for him, my career wouldn’t have gone the way that it did. He knows that about me, and he’s said the same thing to me as well.”