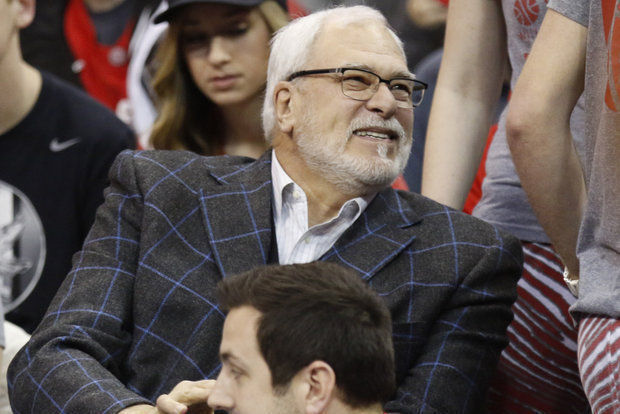 As had been expected, the NBA levied a fine on New York Knicks president Phil Jackson after he recently told reporters that Ohio State freshman guard D’Angelo Russell was a “great prospect”.

The amount the Zen Master was fined isn’t known.

It is immediately unclear how much money the Knicks were fined.

Around the NBA, front-office executives were surprised Jackson would violate the rule, given that it is a well-known rule that his peers understand has to be observed. Most saw it as a window into Jackson’s inexperience as a front-office executive. […] After winning 11 NBA championships as a coach, this is Jackson’s first full season as an NBA executive. The Knicks will have one of the highest picks in the 2015 draft, and Russell is considered the No. 1 point guard prospect in college basketball.