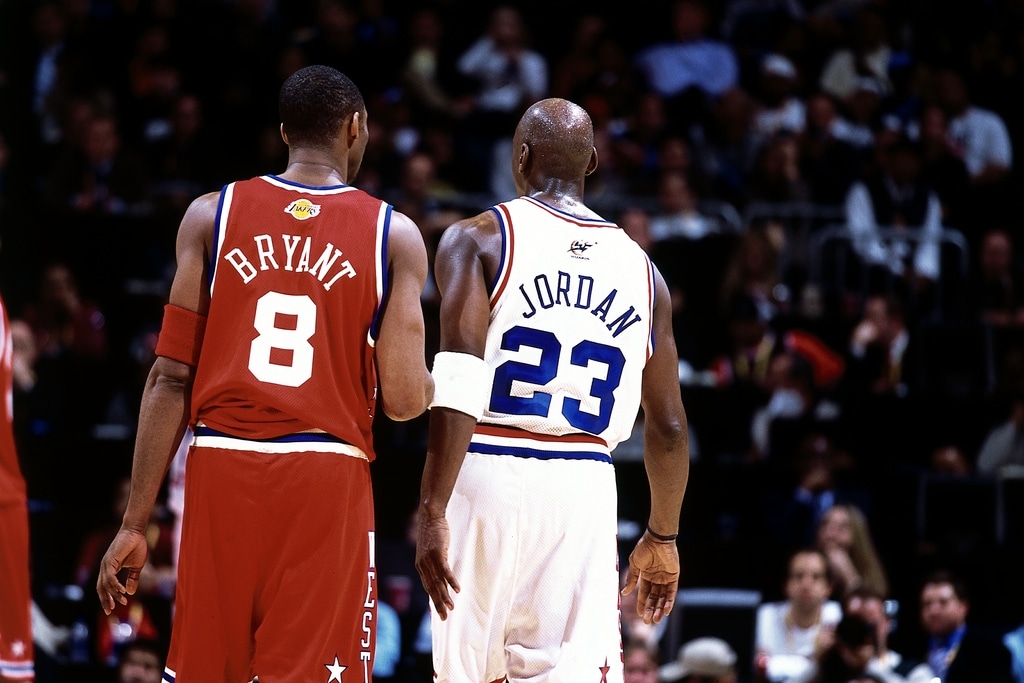 Phil Jackson famously coached both Michael Jordan and Kobe Bryant to championship glory, and believes MJ was far more willing to take his advice than The Black Mamba ever was.

Kobe’s “irrepressible fire” wouldn’t allow him to easily work well with others, according to Jackson.

Phil Jackson on Michael Jordan vs. Kobe Bryant: There was something coachable about Michael that Kobe didn’t have. But Kobe had an irrepressible fire #dp18 pic.twitter.com/xZDR7xYJKz

“There was something coachable about Michael that Kobe didn’t have,” Jackson said while headlining Utah tech company Domo’s annual conference Wednesday. “But Kobe had an irrepressible fire.”

If Jackson took Jordan out of a game because he was ruining the offense by trying to score all the time, then Jordan would do better when he got back in.

“He’d know what he’d done,” Jackson said. “He had a conscience.”

Kobe, on the other hand, would stand next to him and incessantly ask if he could go back in. The Lakers’ player had an incredible competitiveness, Jackson said.

“The reason Kobe was unhappy with Shaq (O’Neal) was (because of) his drive,” the coach commented when asked about the Kobe and Shaq feud. “Kobe believed Shaq didn’t care enough about the game.”