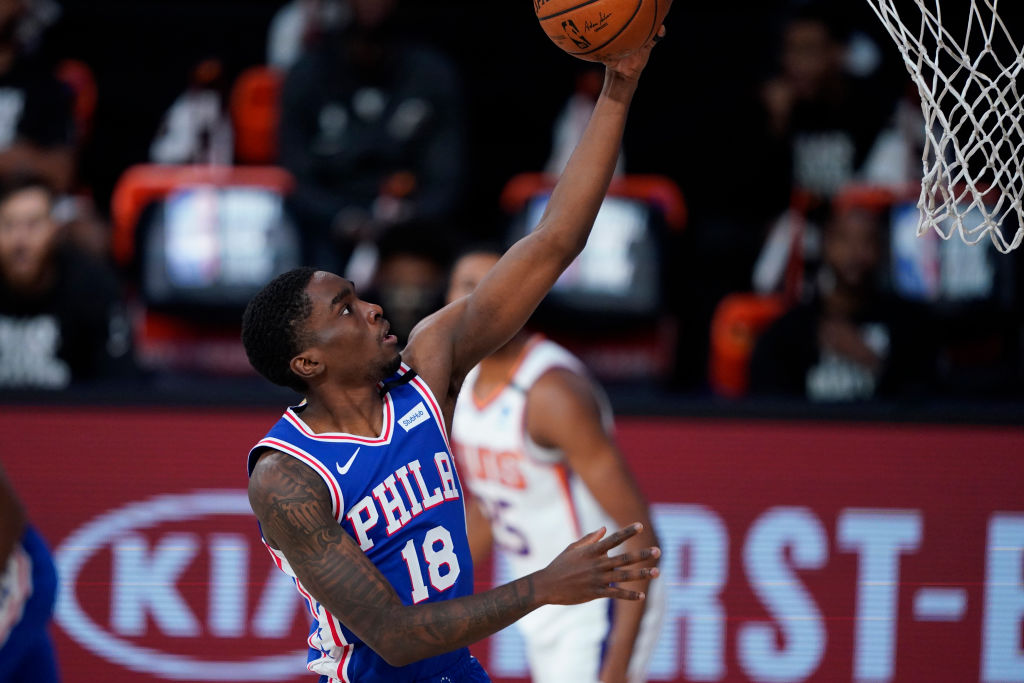 The Philadelphia 76ers had quite the offseason, mixing up their roster as well as their front office and coaching staff. This seems to be a shakeup that needed to happen as they look to take the next step towards being a true contender in the Eastern Conference.

We broke down the 76ers’ depth chart for the 2020-21 season below. We’ve also previously published a summary of the 76ers’ offseason. 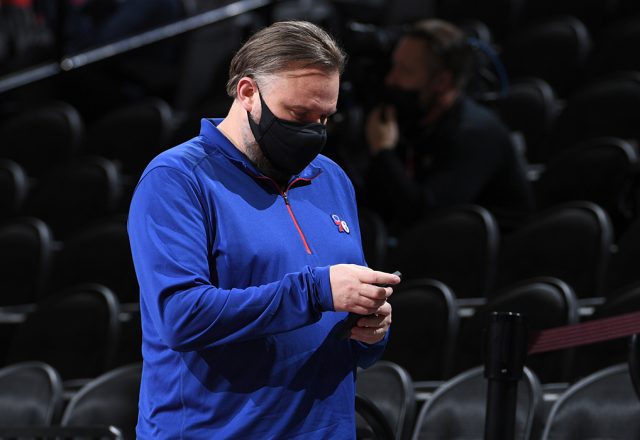 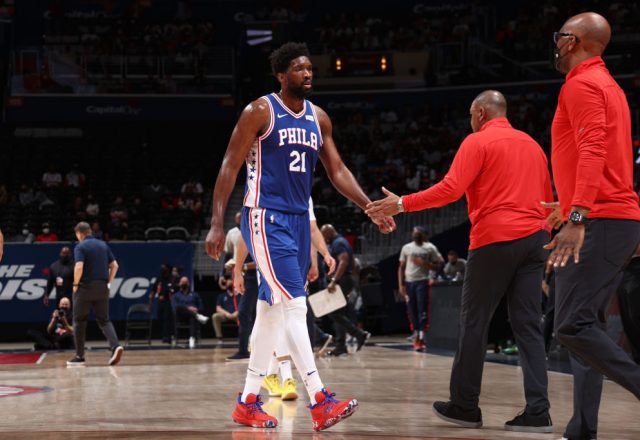 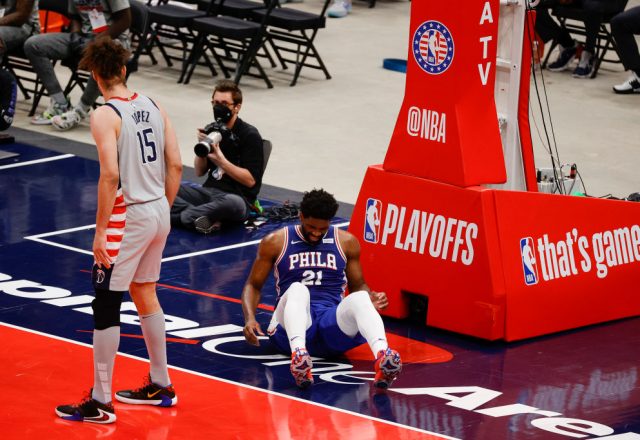